INTERIORS, ARCHITECTURE, ART
08 / 09 / 2016
Once inside the studio of Rodrigo Oliveira, a project dating back to the 1970s, we never want to leave. This atelier can be lived in almost as if it were a home, comprising living areas and work areas, spread out over two floors full of detailed design, such as the well-kept garden where the artist collects cacti and philodendrons.

“A well-cared for, meticulously planned space”, says Oliveira, who made the effort to restore the original colours to the doors and window frames with the ultimate desire to restore to its original form this studio which is now the address of his oeuvre. And it is at Villa Savoye in Paris, that iconic building of the modernist movement, designed by Le Corbusier – where he is currently displaying his work with Ana Perez Quiroga in an exhibition called De la Ville à la Villa: Chandigarh Revisited, to be held until the 4th of September – where he will discover ways of better preserving his work space in Lisbon.

His work has been exhibited in Brussels, the United States, France and the United Kingdom, to mention but a few places, but for Rodrigo Oliveira, travel is his most important research instrument. A journey to India enabled him to reflect on architecture and travel memories ; Brasilia offered a source of inspiration and research on Modernism in Latin America; Egypt also became part of his quest for the continuity of comprehension and study of architecture and iconography. It is this process of discovery and of constant questioning that characterises his way of working. With the freedom to be able to test problems that fascinate him, often carrying this out in a series format, through meticulous studies and with precise method. 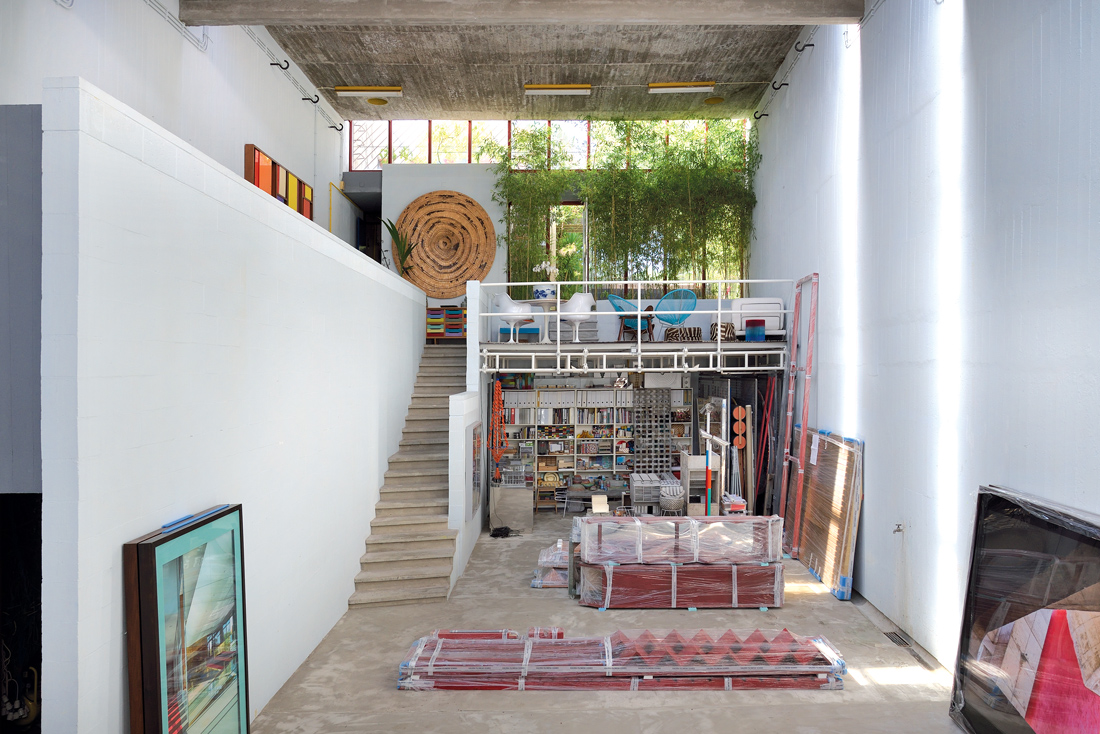 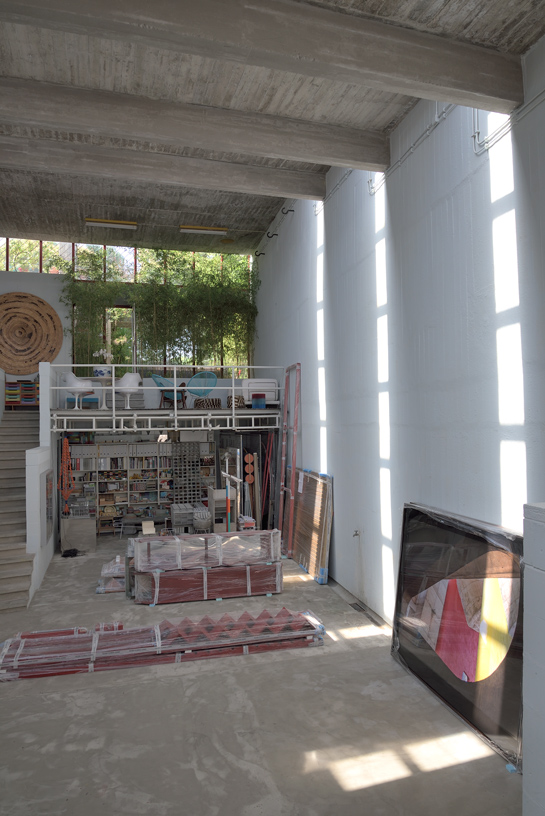 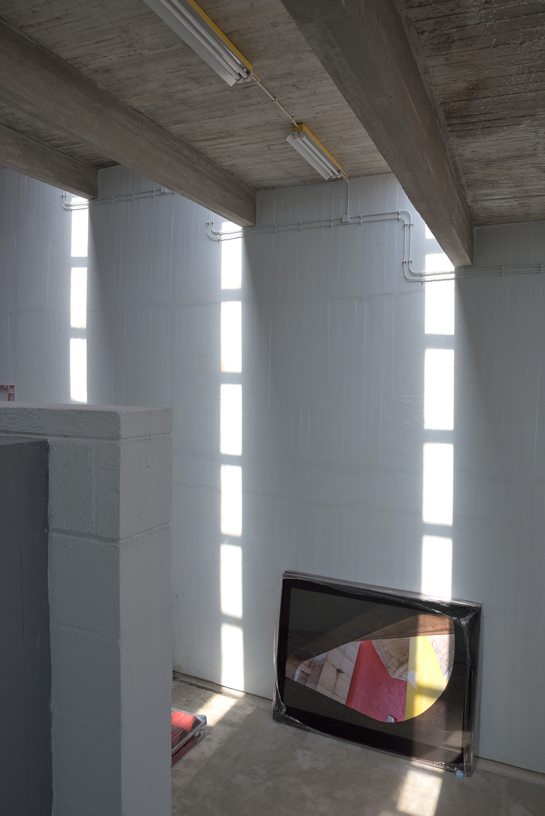 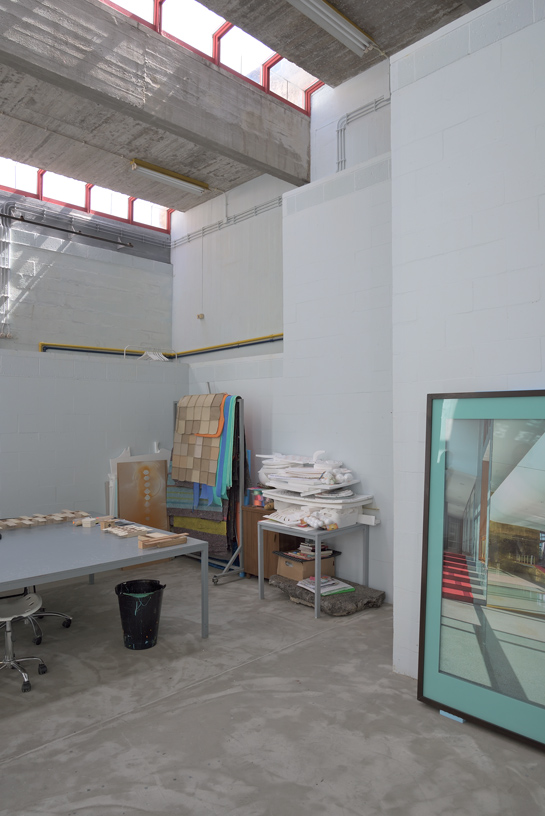 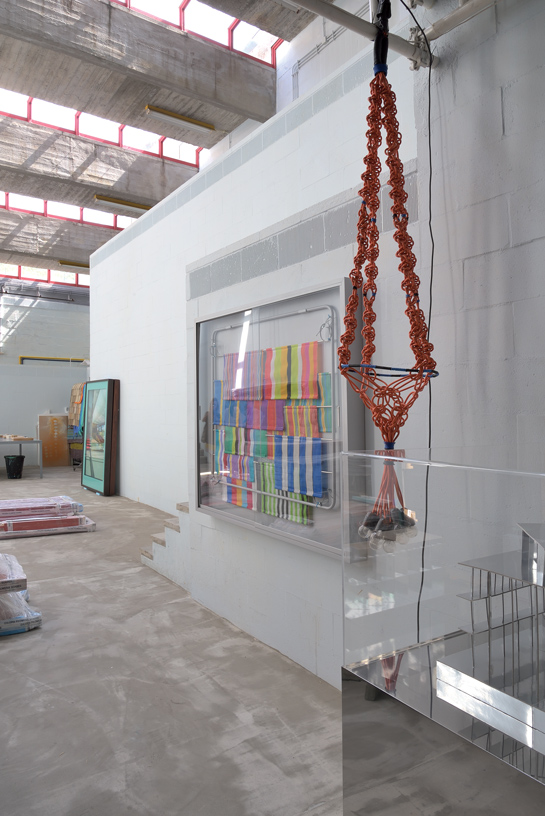 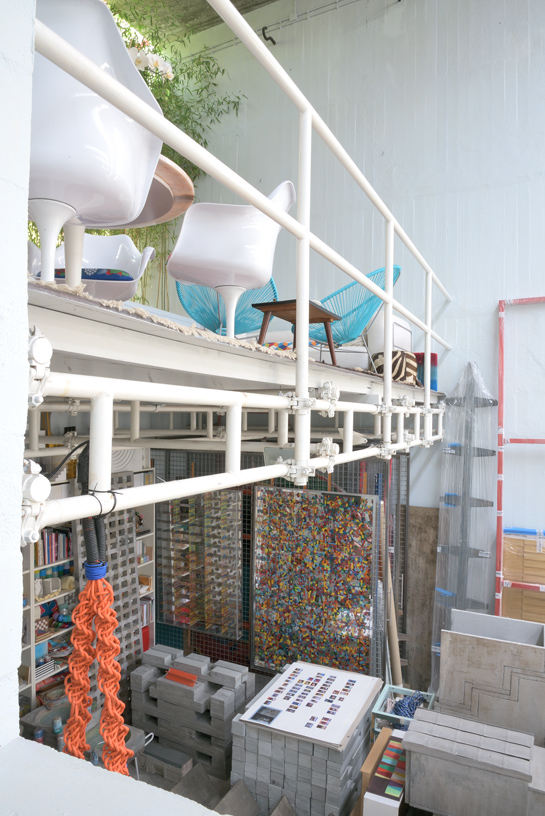 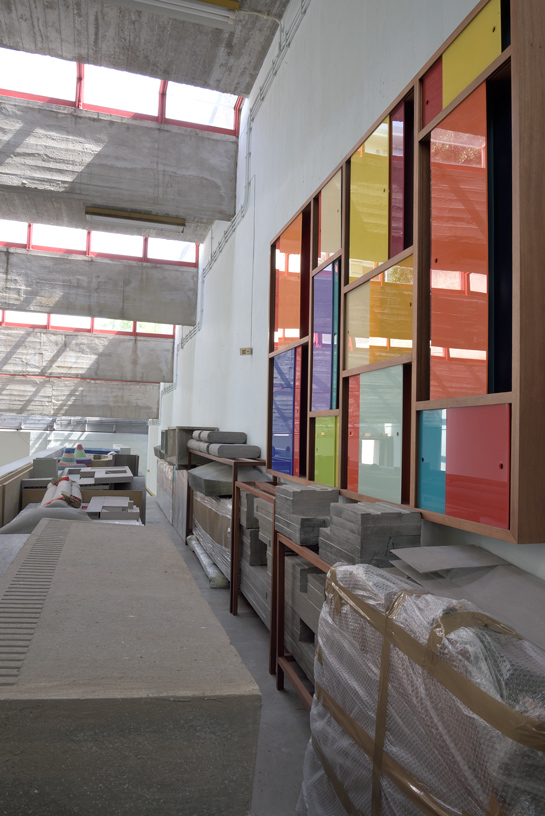 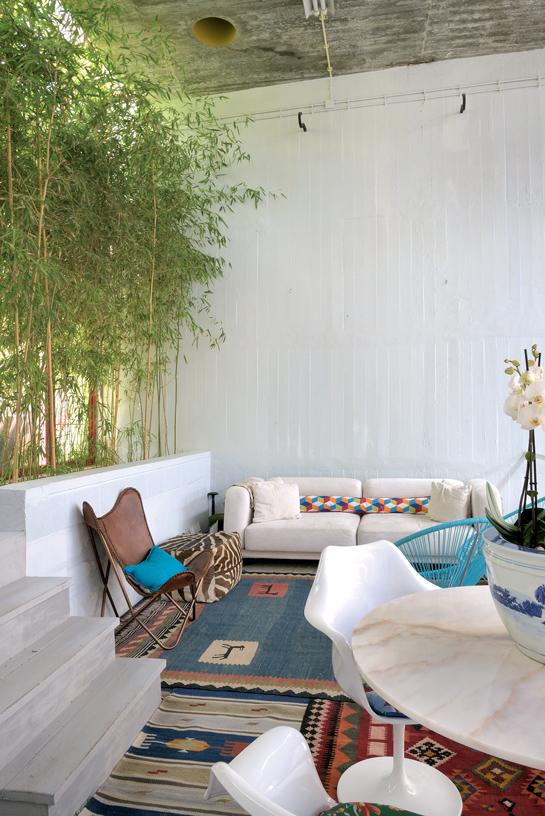 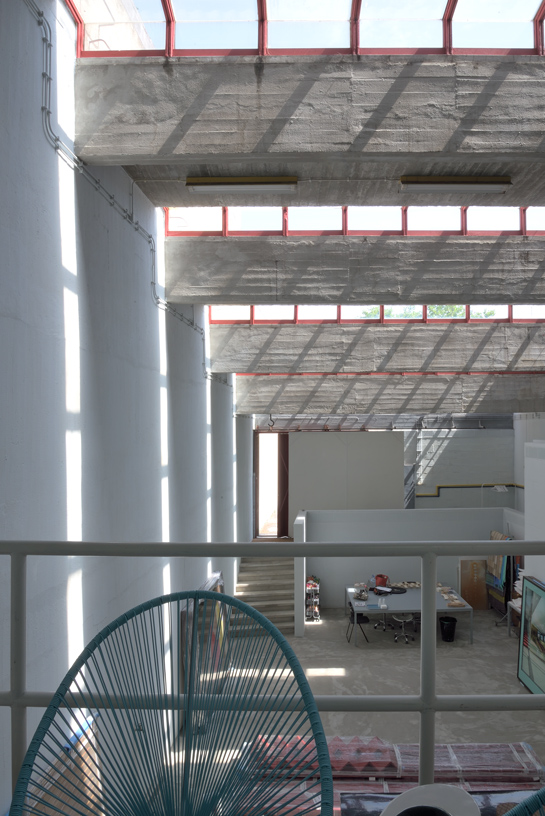 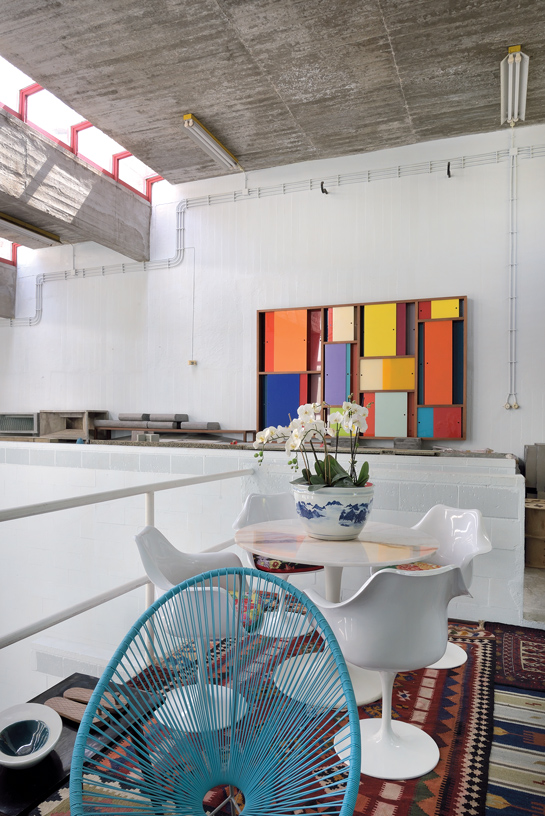 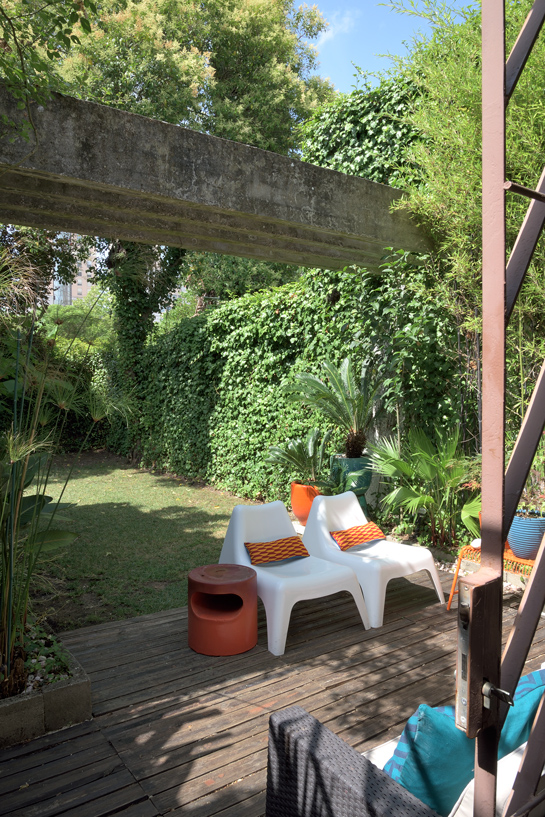 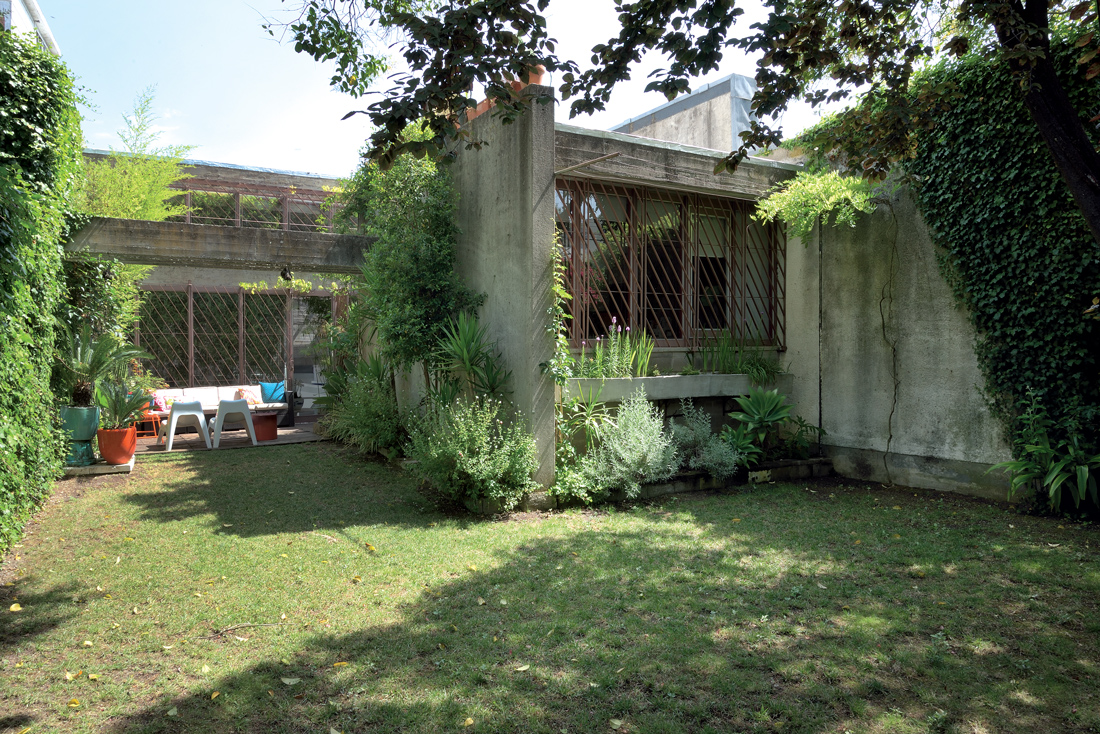 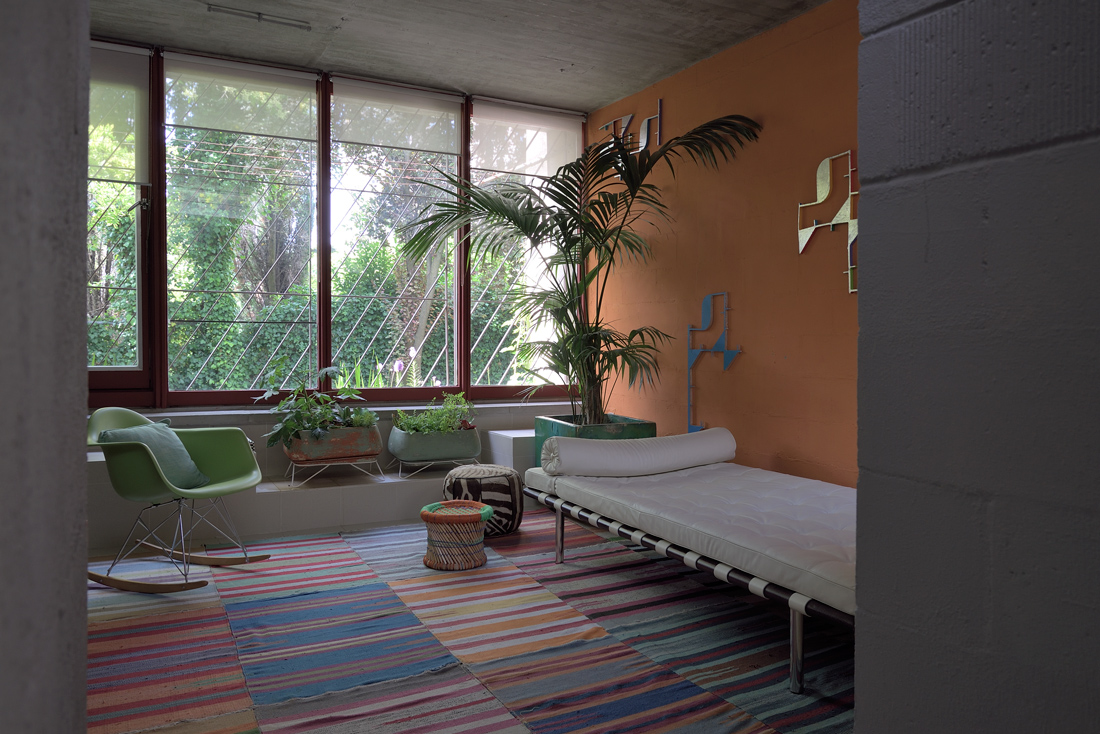 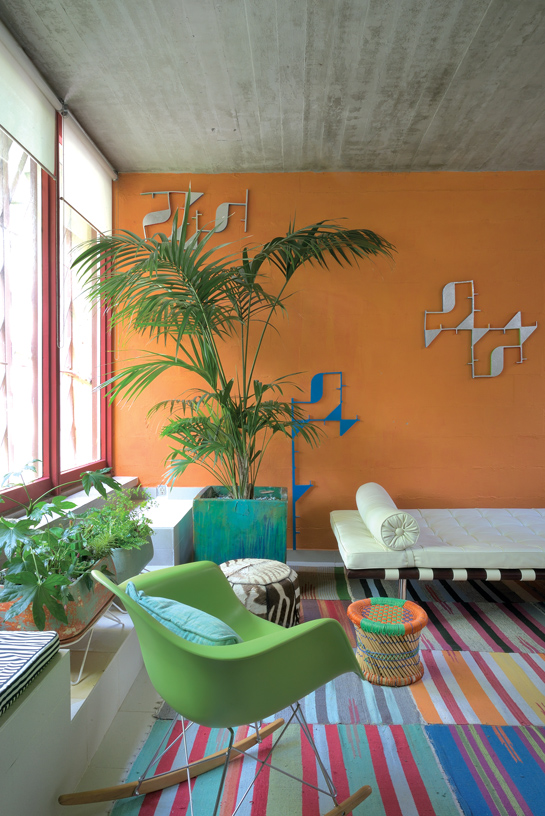 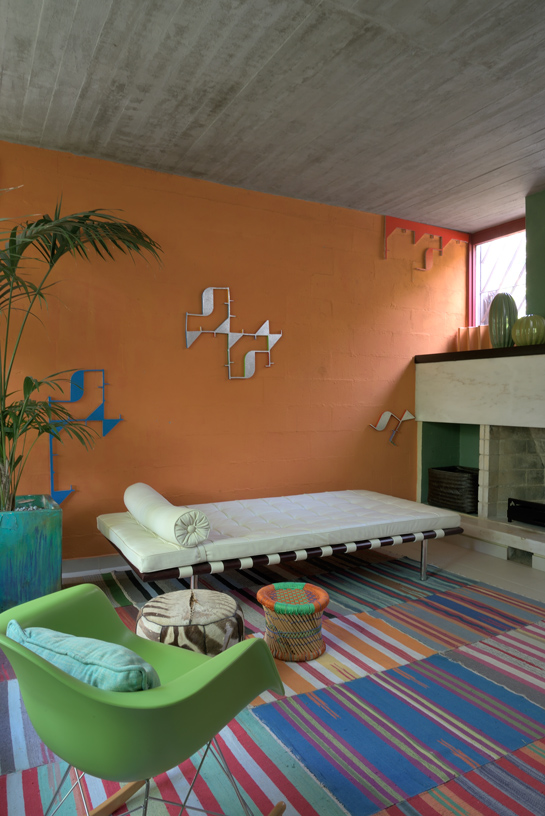 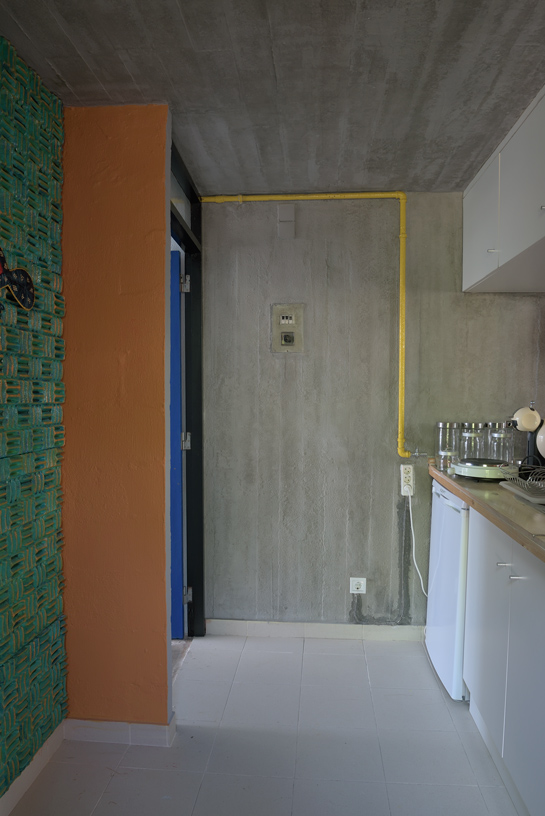 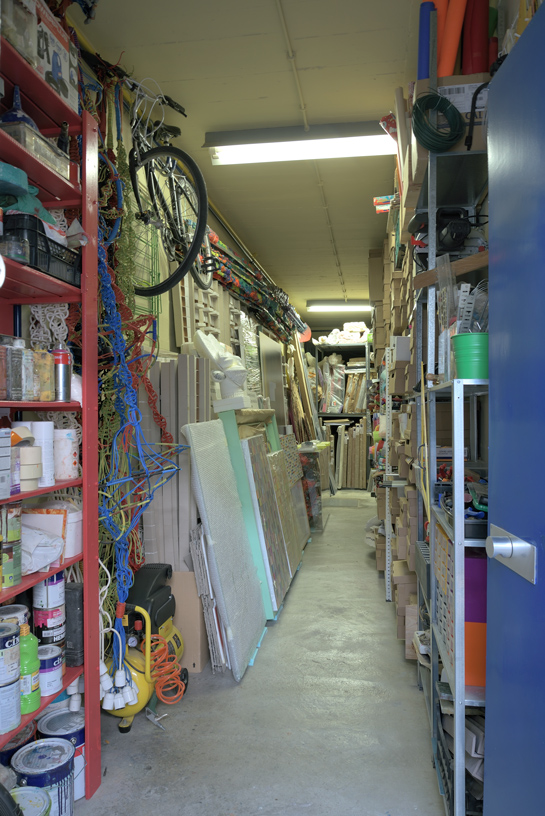 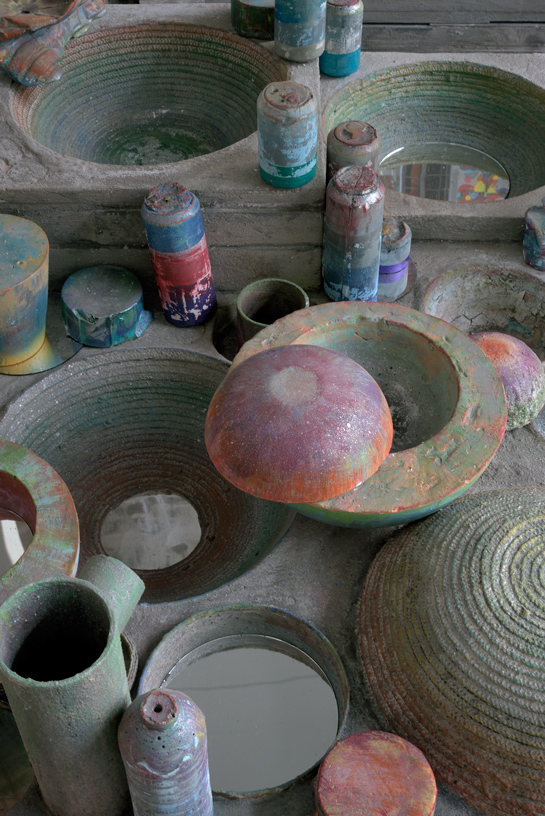 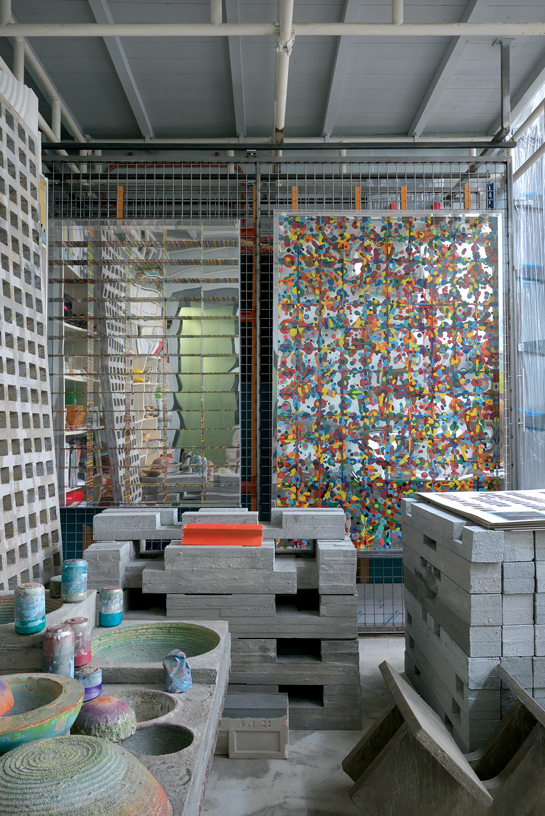