ART, INTERVIEWS, SPECIAL REPORT
07 / 11 / 2016
Nacho Carbonell graduated in 2003 from the CEU Cardenal Herrera University and, in 2007, from the Eindhoven Design Academy with the projects “Dream of Sand” and “Pump it up”.
His present identity, defined by organic shapes, textures in an irregular or raw state, and colourful finishes, afford him recognition within the international context, in private collections and museums. Examples of these are the Groningen Museum in Holland or Museum 2121 in Japan, that were invariably attracted by the singularity of his materials and the techniques he employs.

Currently working in Eindhoven, in The Netherlands, Nacho and his team dedicate themselves to the development of objects which the Spanish designer likes to see as live, communicating organisms. In effect, his pieces do reveal life, symbiosis, nature and renovation.
__

Your work is unique, strong and alive. Is the creation of these objects a necessity or a way of expressing your thoughts on life and the changes you would like to see taking place in the world?
It’s a combination of the two. For me, creating is a way of expressing myself and my works are reflections on society and the times we are currently living through. They also reflect memories of my personal experiences, combined with a profound desire to produce something ephemeral which I still haven’t managed to exactly understand and define. This attitude keeps me in a state of constant quest.

Read the full story in the printed edition of Attitude #72 Excess. 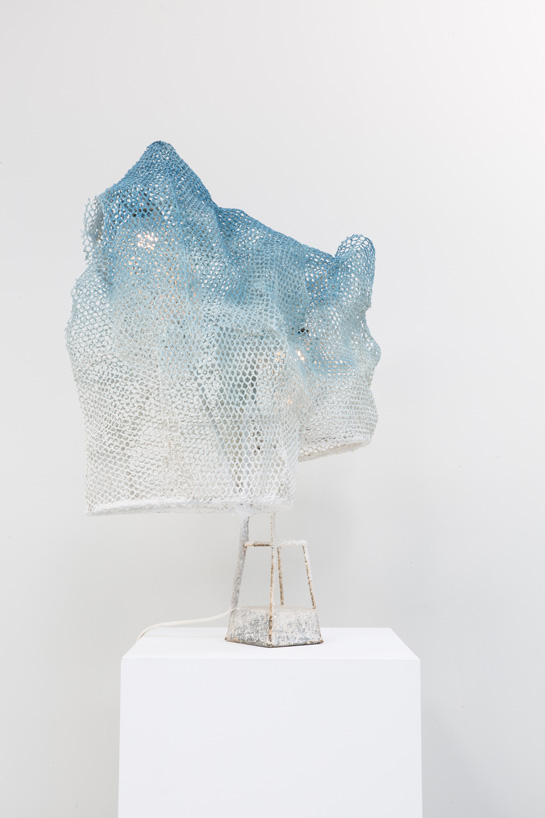 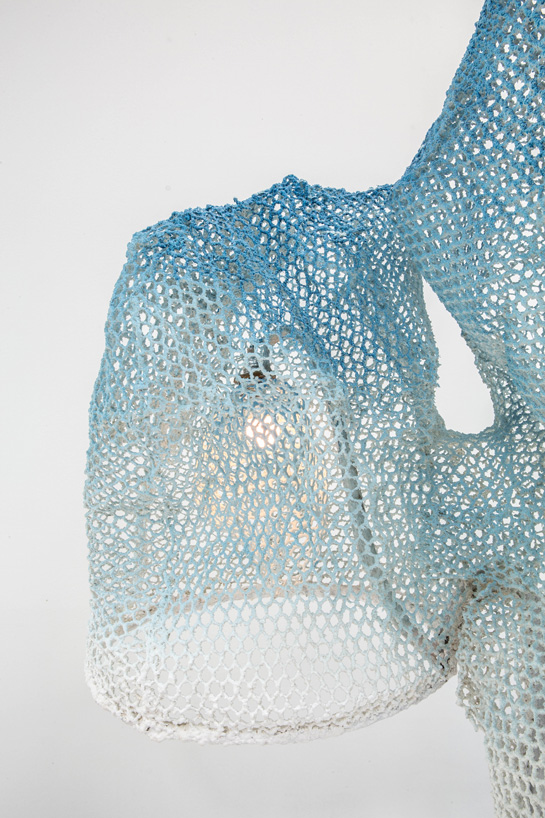 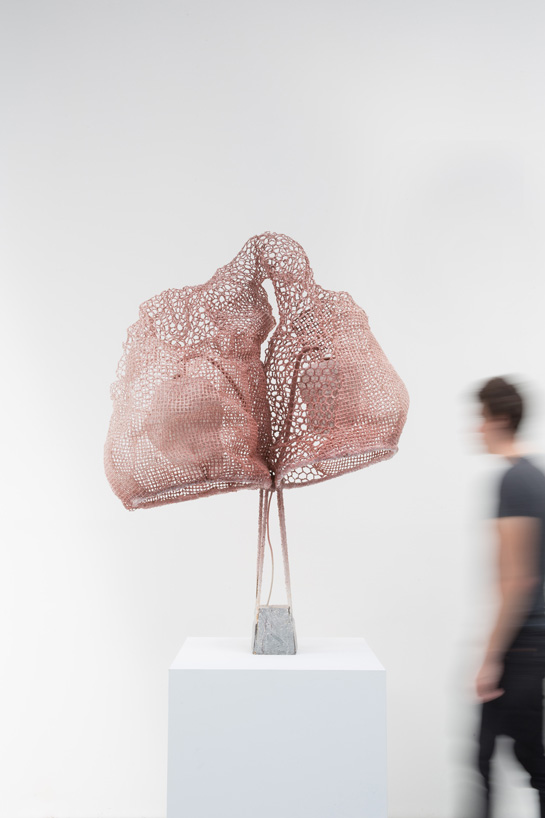 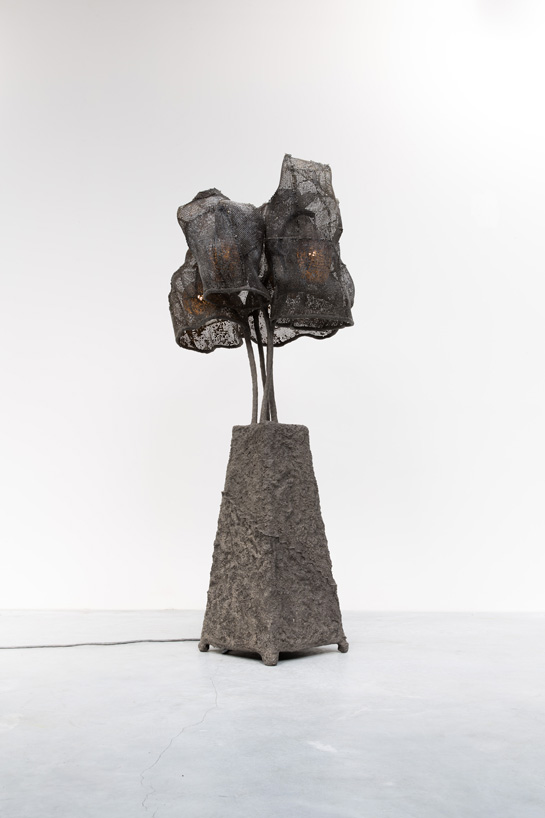 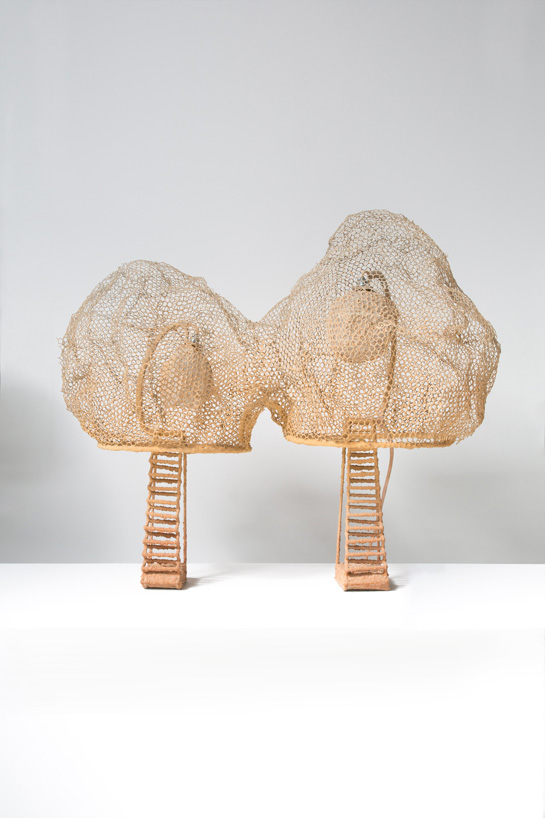 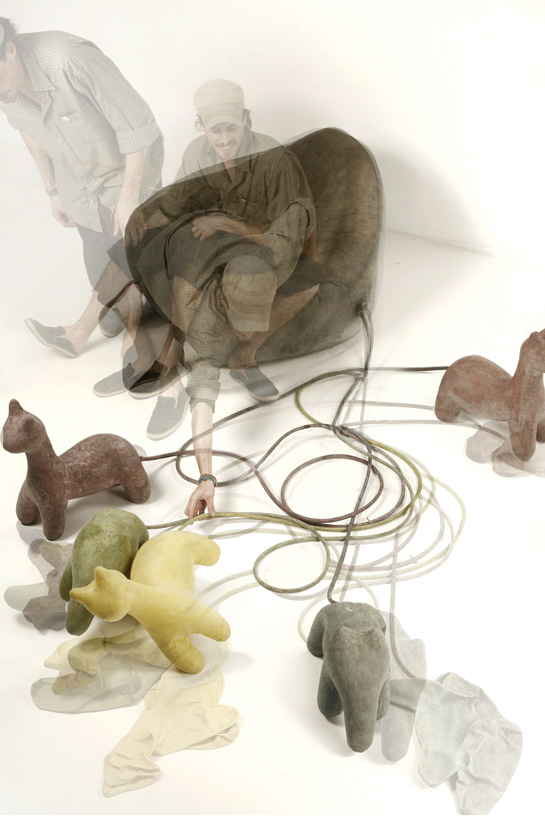 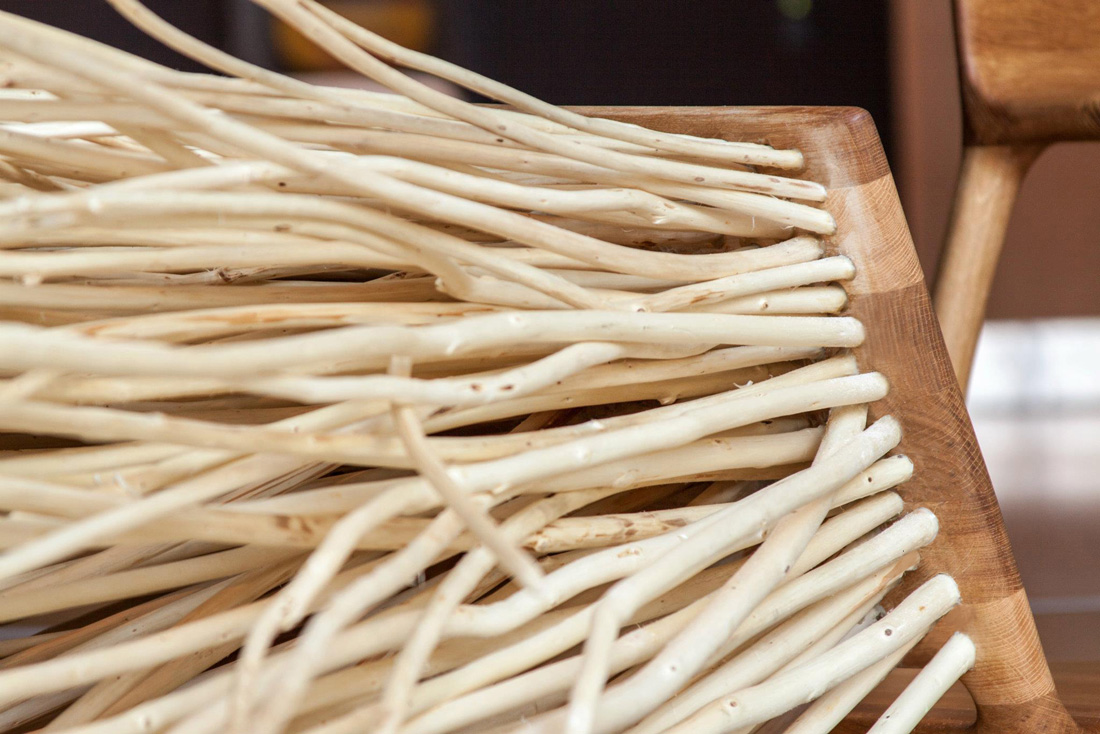 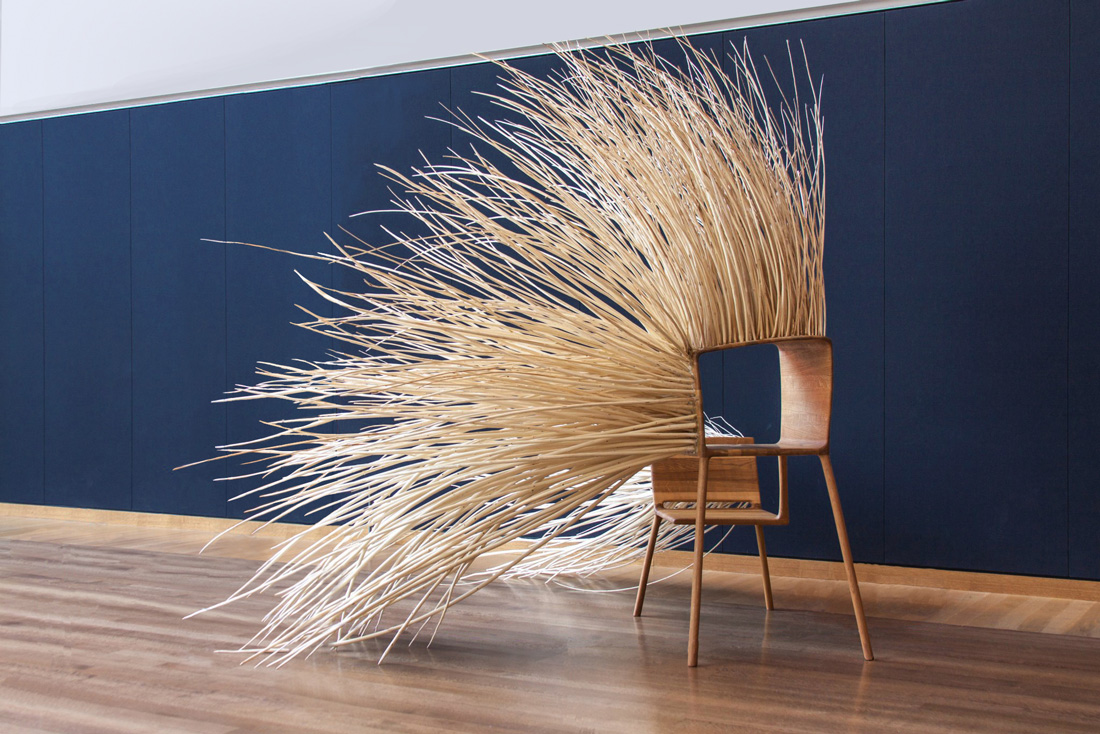 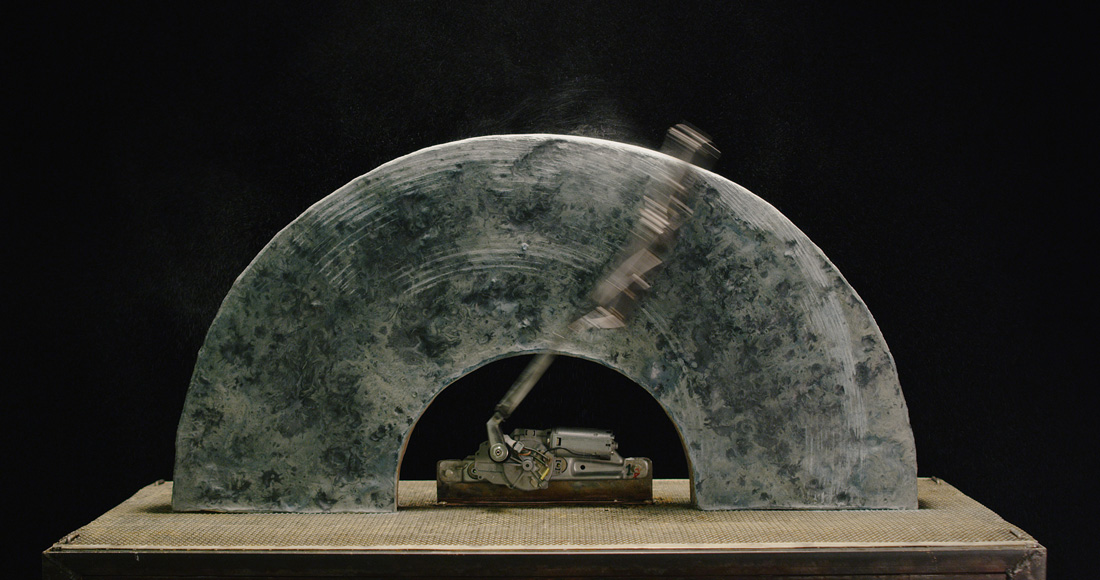 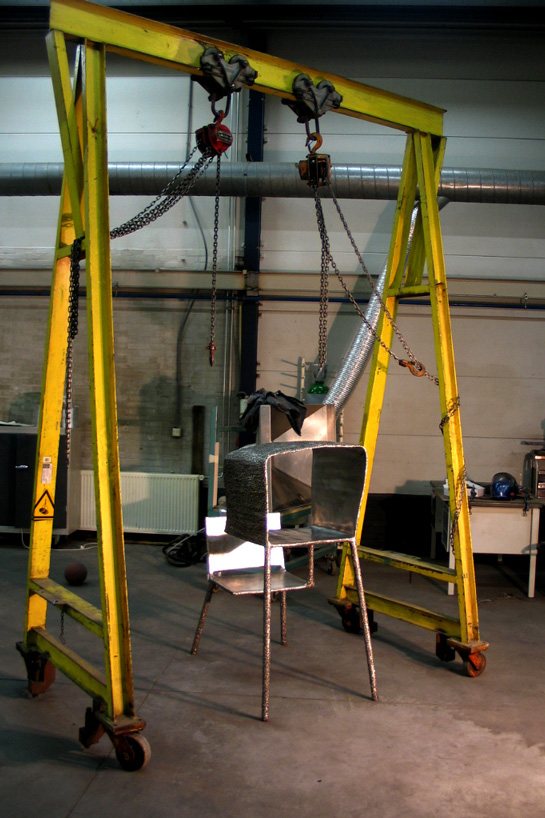 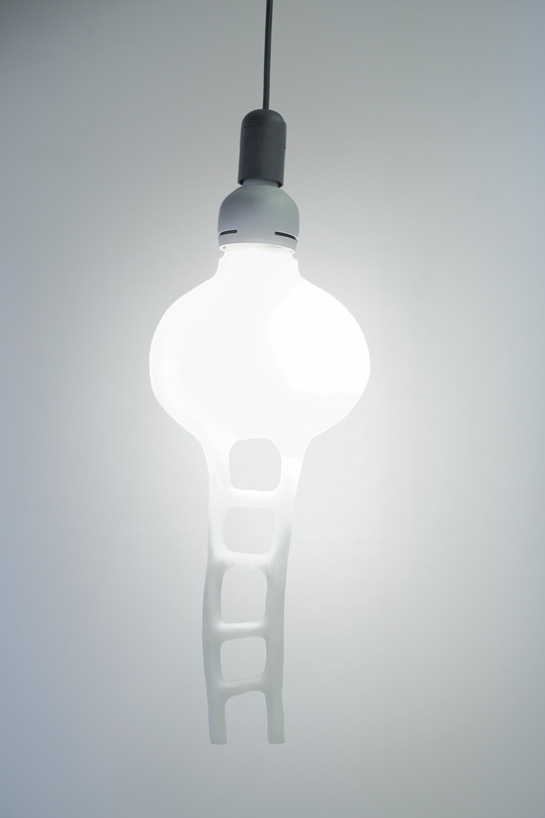 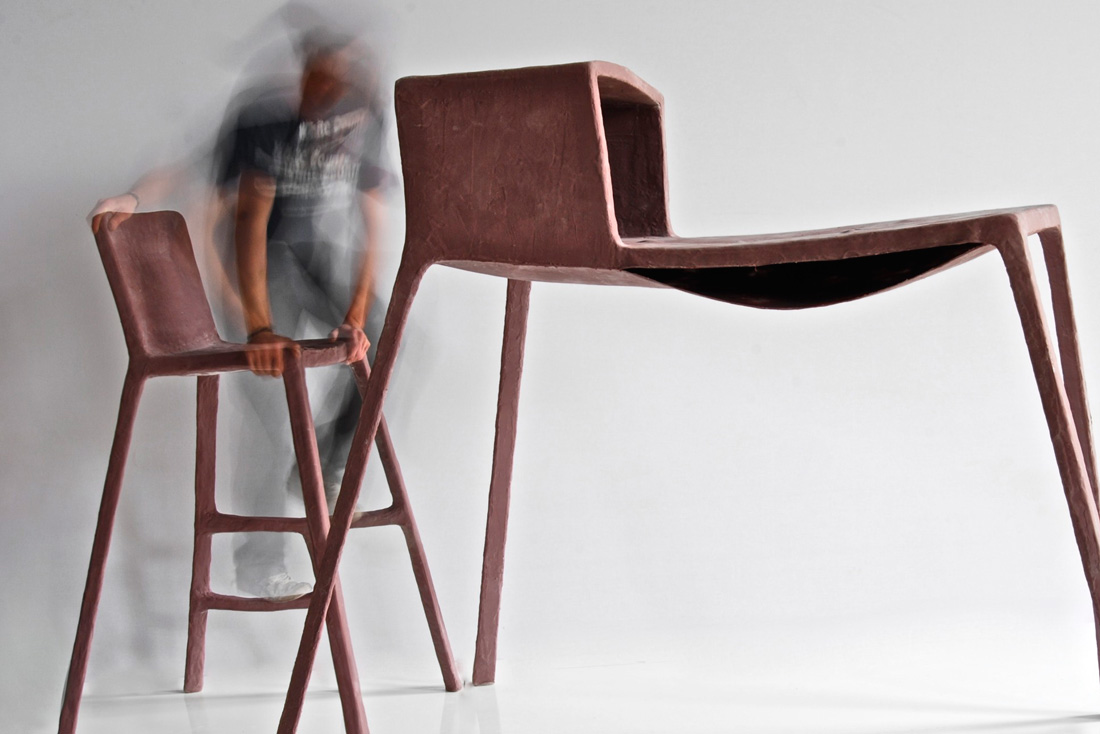