DESIGN, ARCHITECTURE
03 / 04 / 2018
Located in a traditional cave courtyard in the Loess Plateau of Shanxi Province, in China, one can find the delicate and delicious new Cave House. After being abandoned, Beijing-based studio hyperSity faced some challenges before the transformation into the recent residence.

“We wanted to preserve the northern cave houses, and to transform the run-down southwest wing caves into couple of independent spaces oriented to the south”, explained the firm, that’s why they decided to create a living space in the north and a kitchen, bedrooms, storage room, dining room and a toiled in the southwest area. Light was also one of the most important aspects during the process: skylights have been incorporated and open-air courtyards connect the living spaces.

In here, the local environment takes part in the new building, that’s why the practice decided to adopt the technology of traditional rammed earth. Walls are composed by mixed clays and sands from the top of the surrounding mountains. As we were told by hyperSity, the application of rammed earth “not only reflects the local building traditions, its unique texture and color, but also brings in the strength and permanence of the stone with the warmth and simplicity of wood.“ 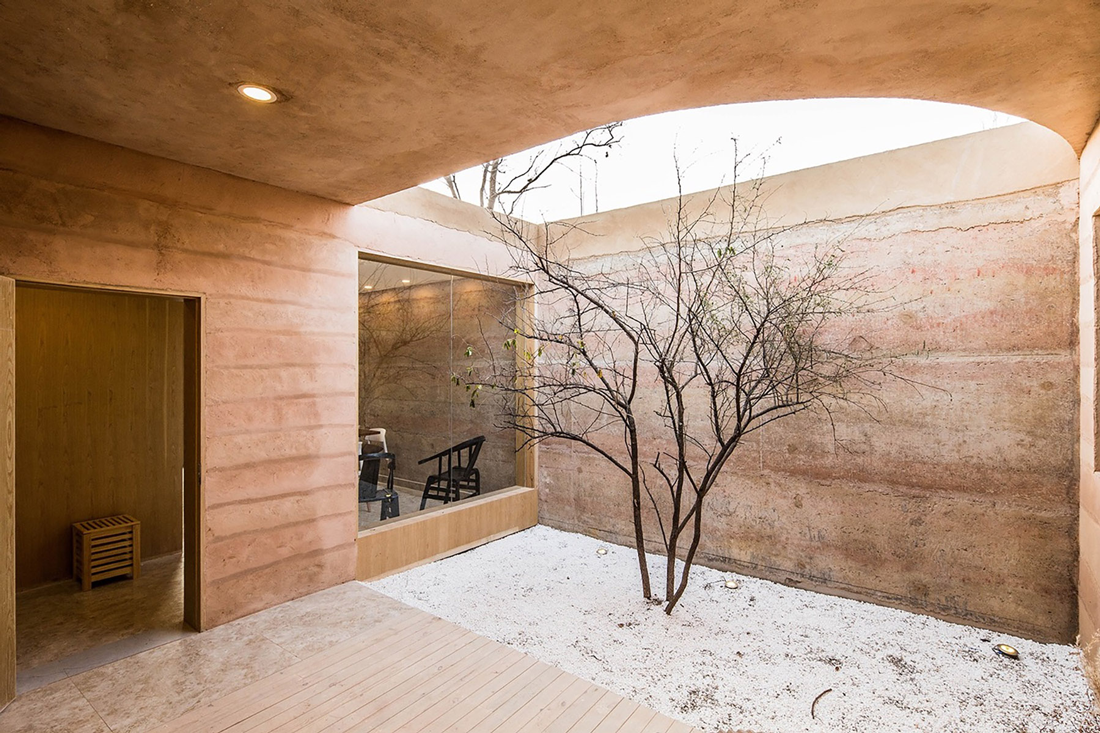 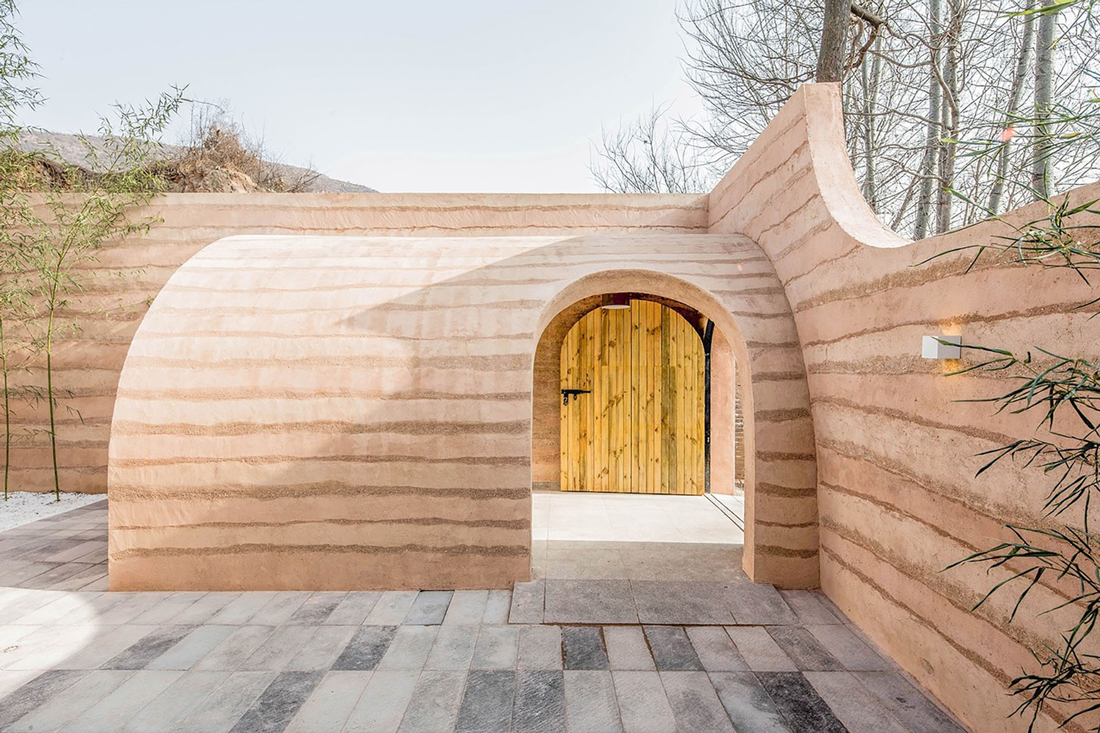 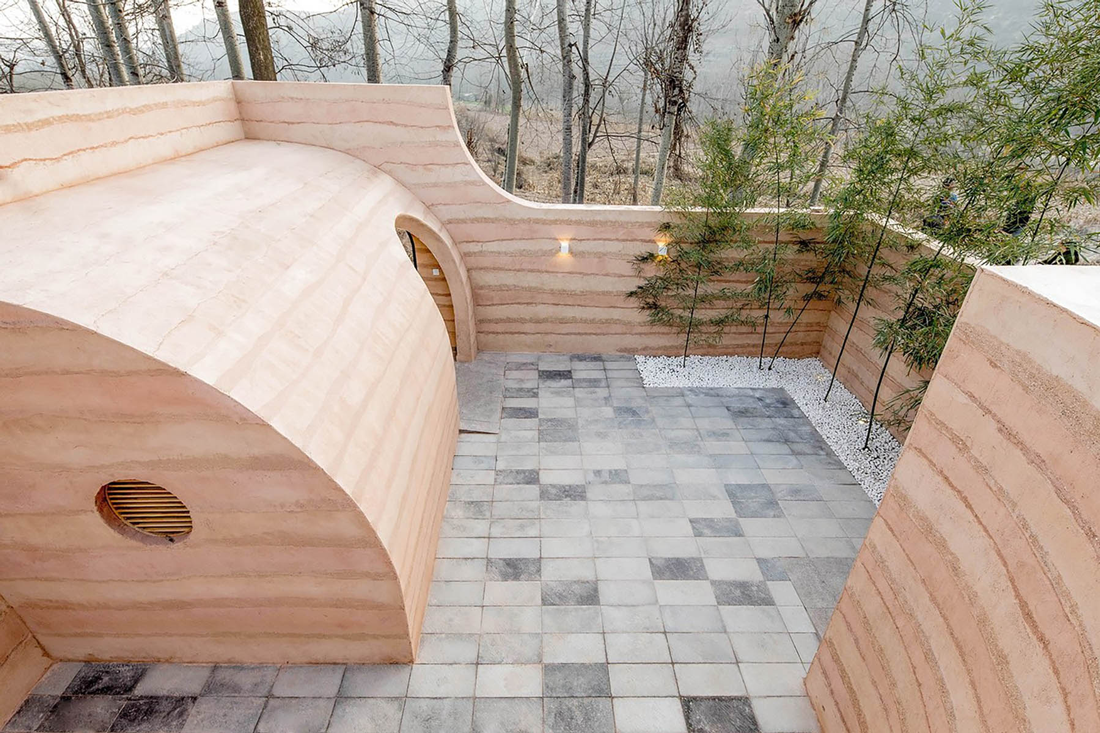 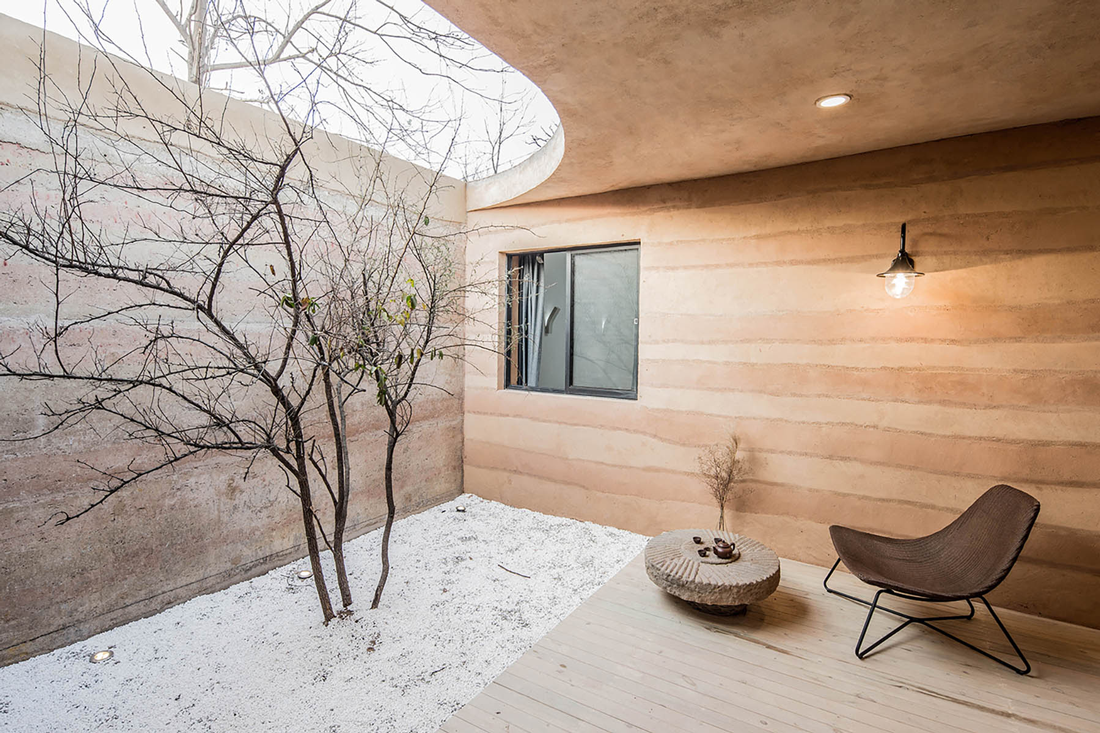 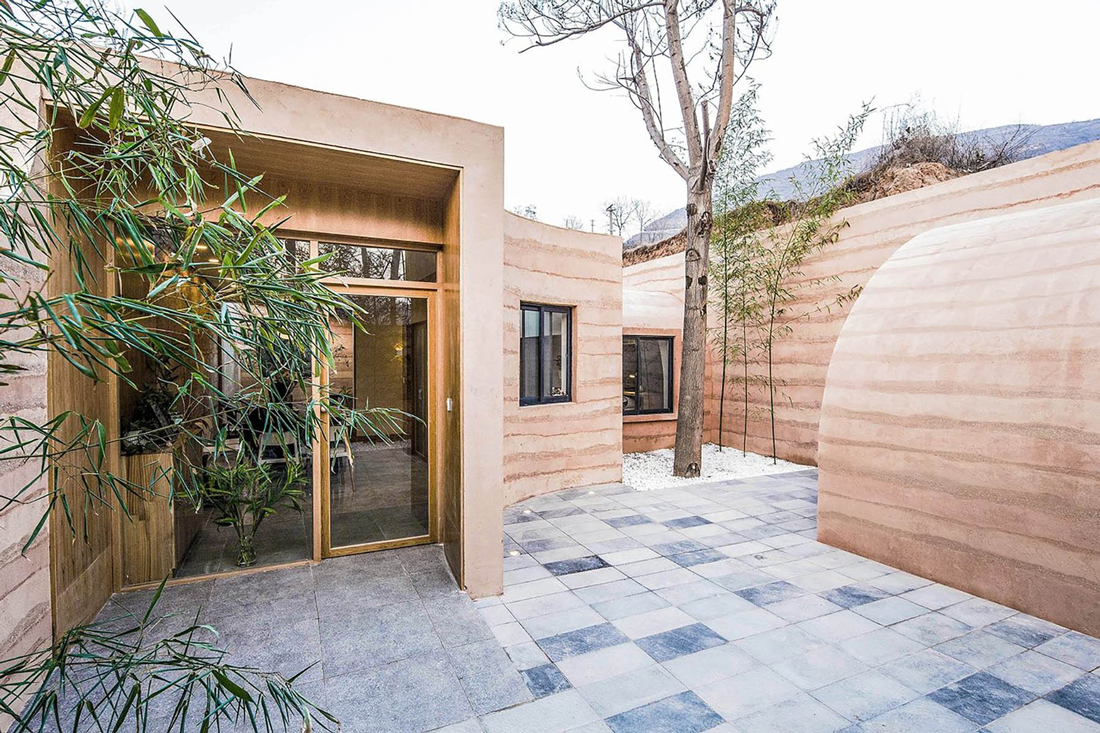 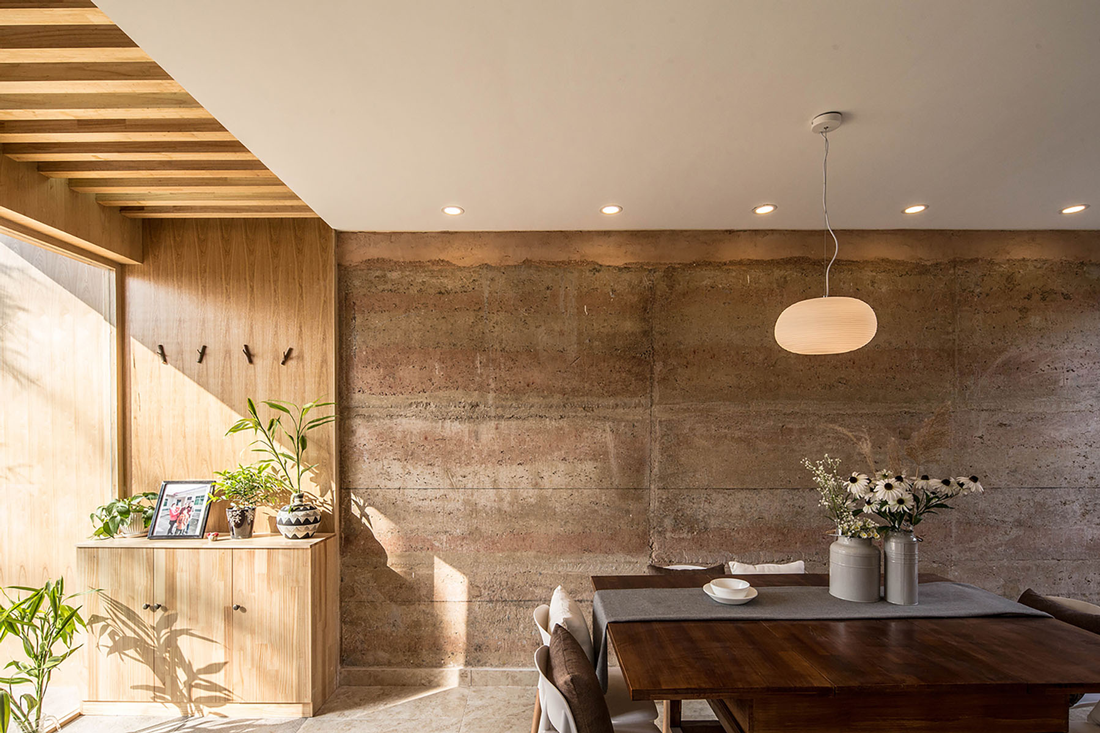 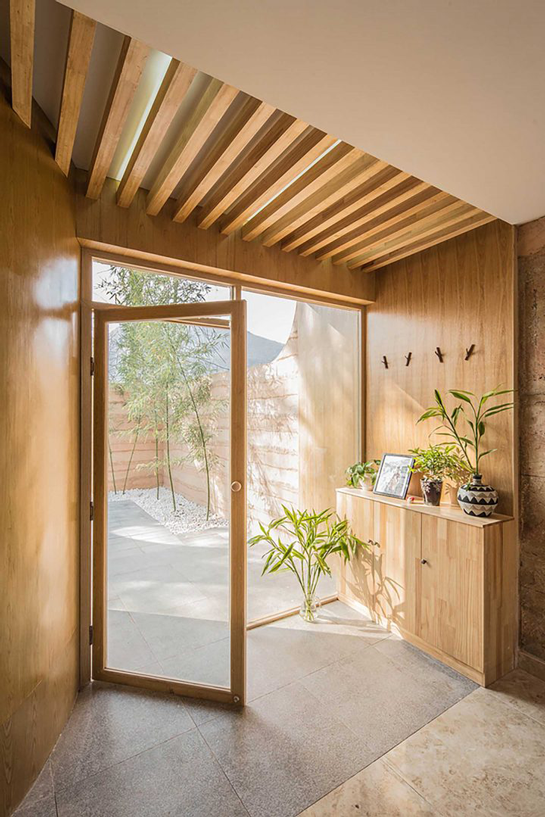 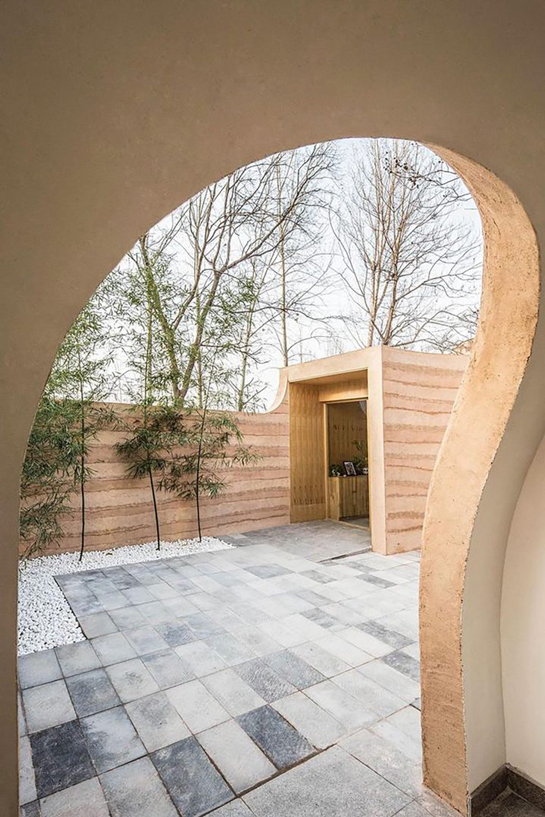 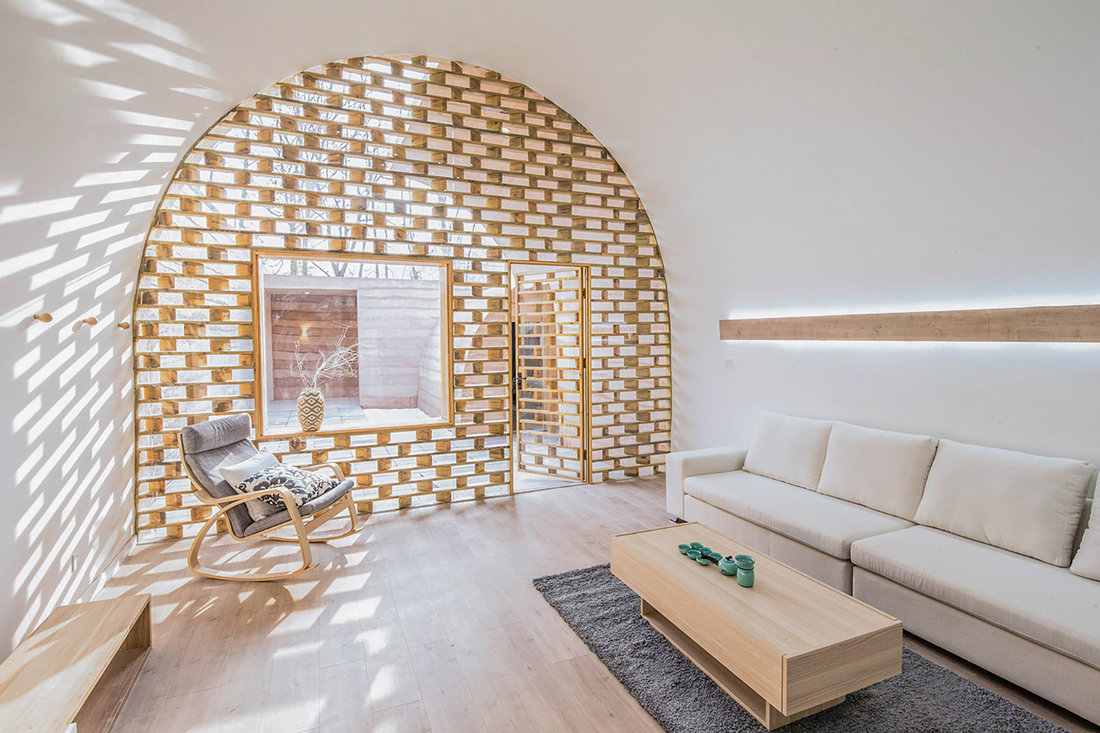 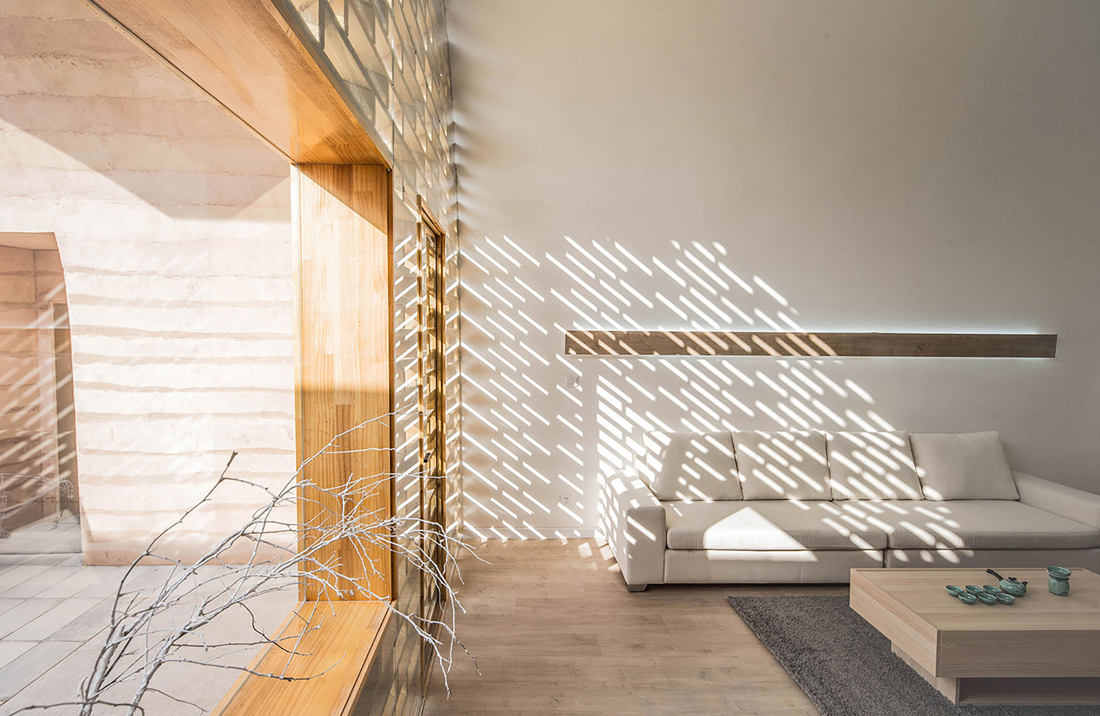 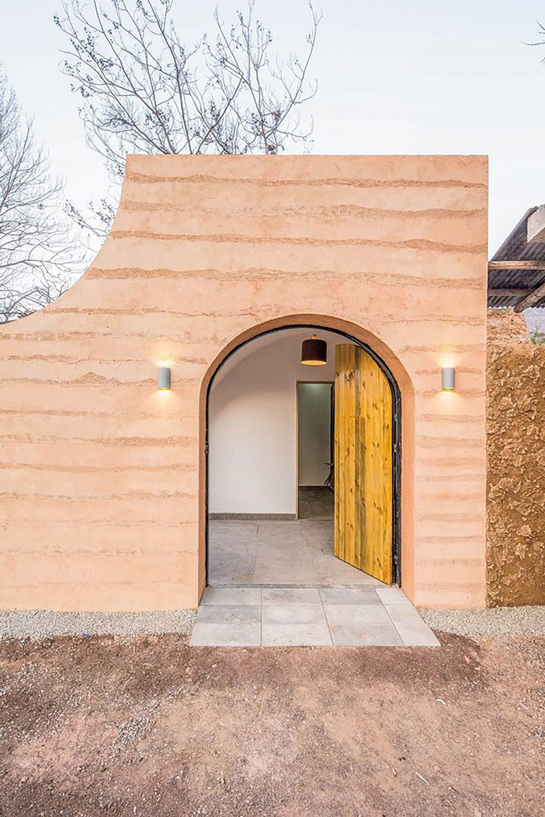 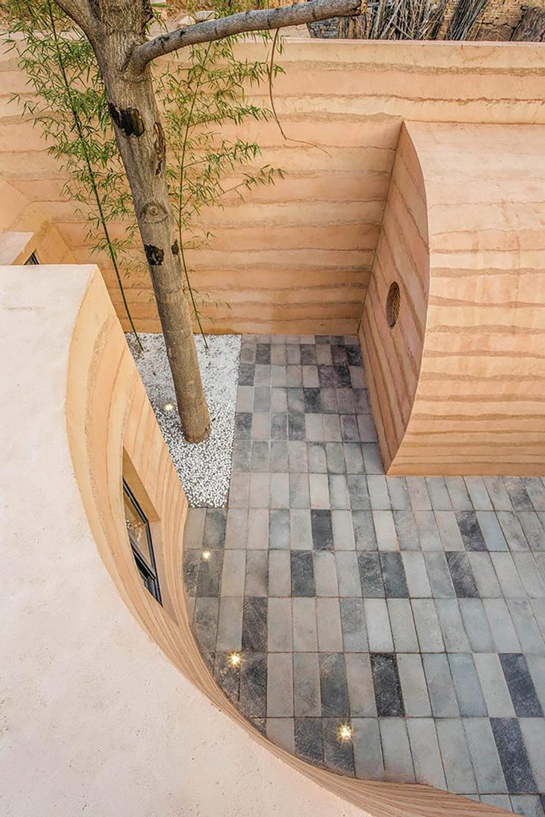 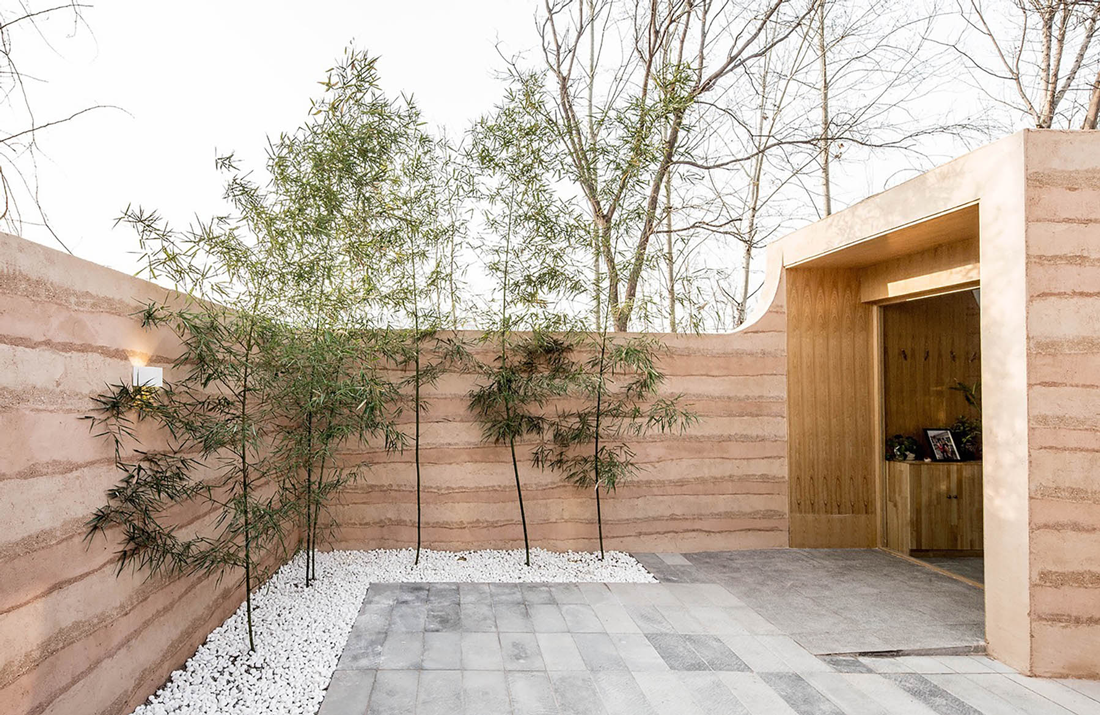 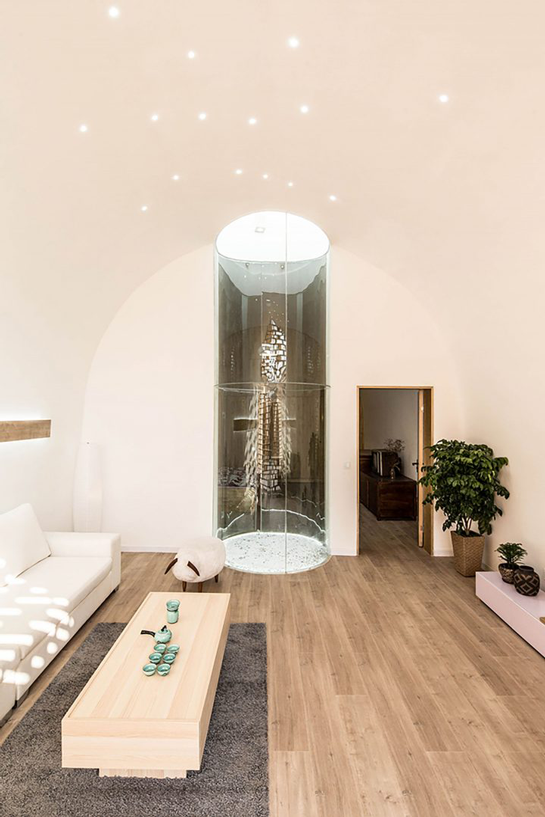 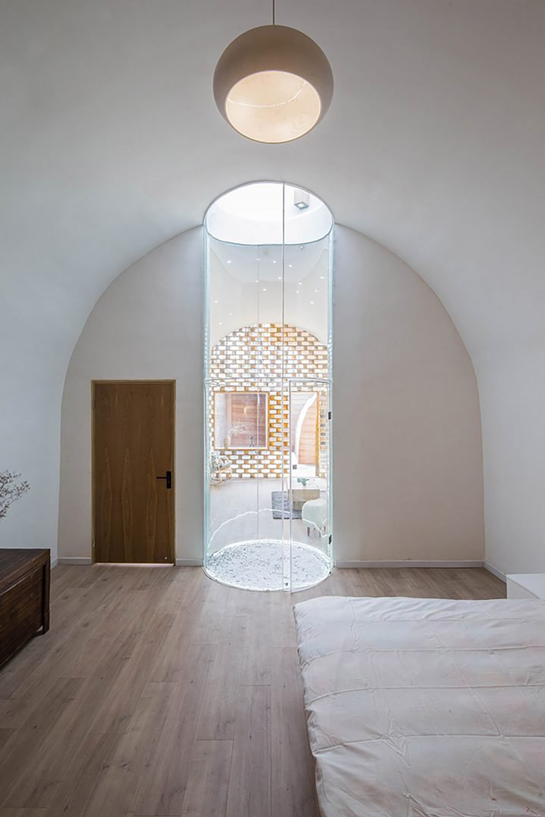 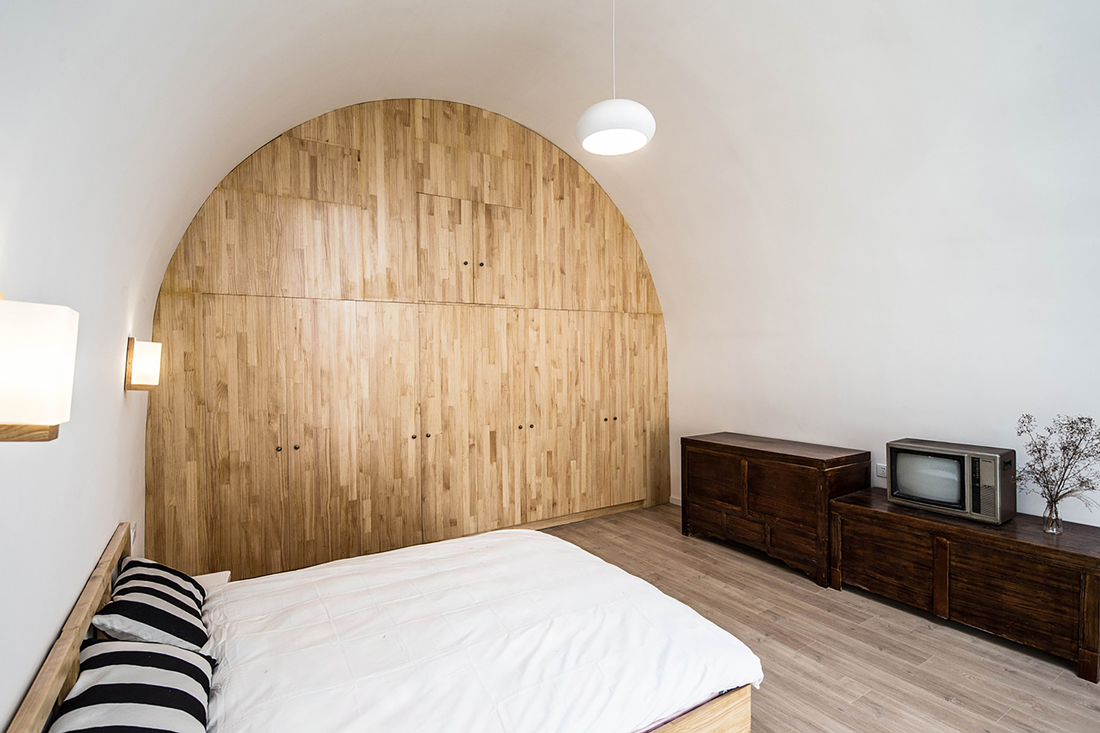 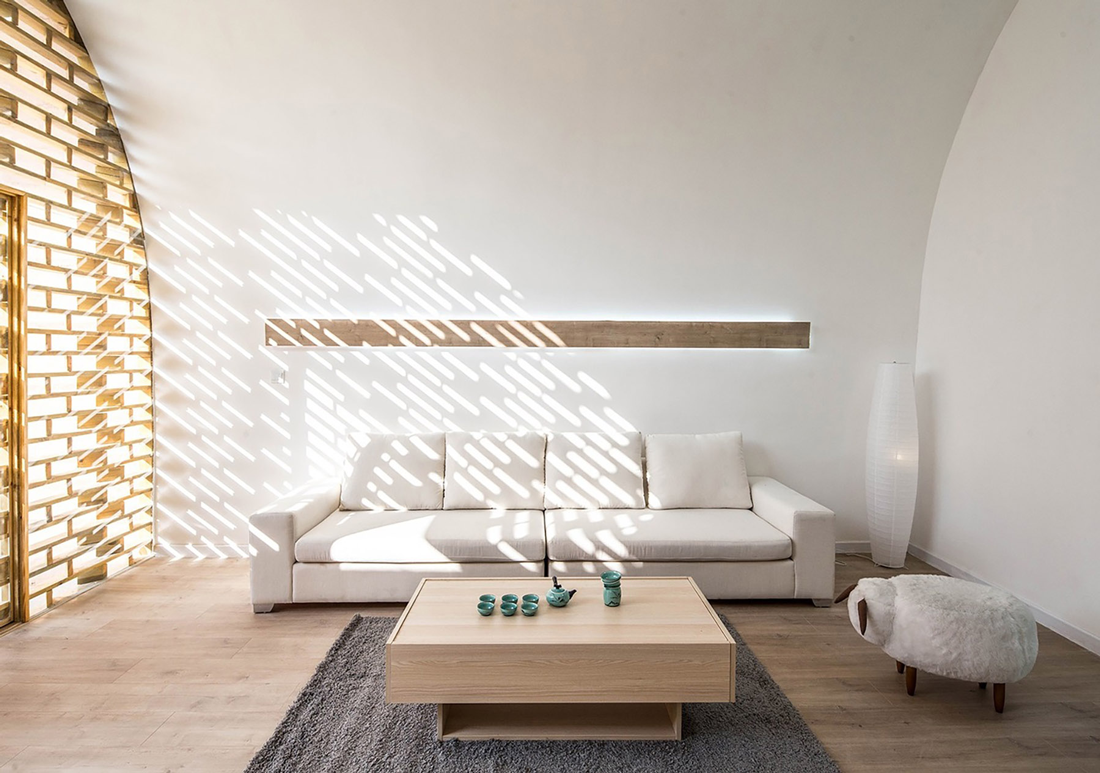 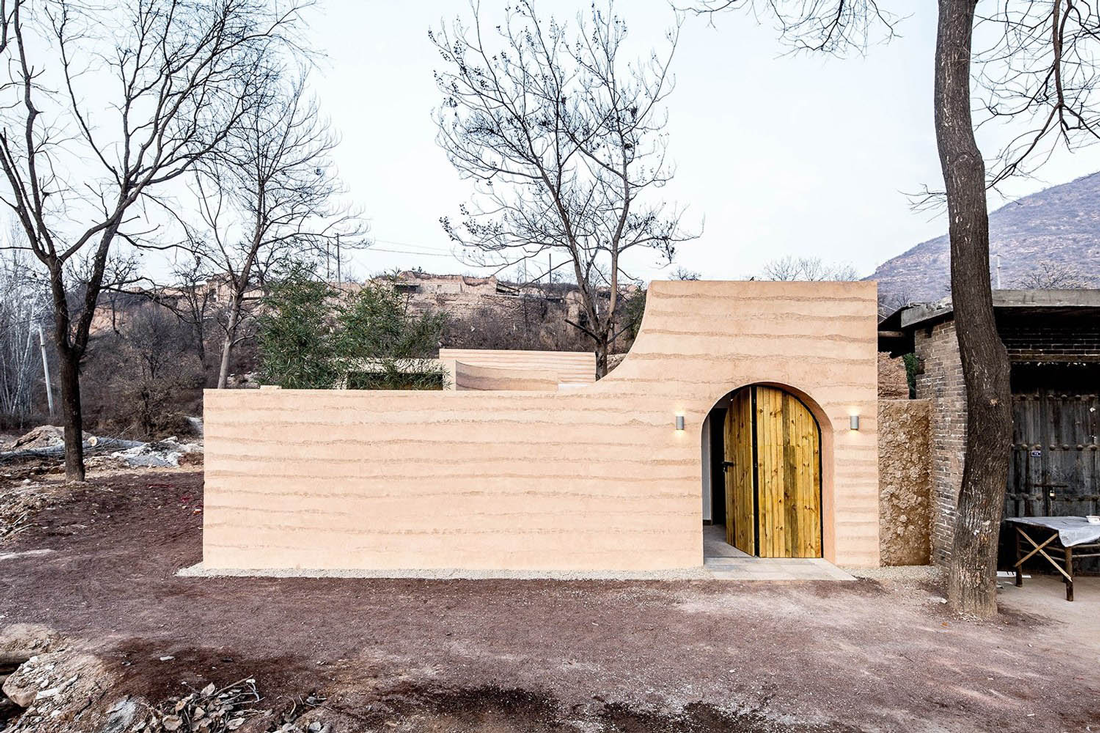 A project by hyperSity.
This article is only available in English.