INTERVIEWS, SPECIAL REPORT
03 / 06 / 2019
“A real life-changer”, concludes Pedro Geraldes who, since 2010, has been on the panel of organisers of TEDxPorto, alongside 27 volunteers. These are the people who are responsible for giving a voice to “ideas worth spreading”, the slogan which was behind the origin of the TED conferences in California and which ended up branching out to the rest of the world with a common objective: to share ideas and inspire people through short 15-minute talks.

For the tenth time running, Porto is the setting for the initiative which has attracted more than 1200 participants to the Congress Centre at Alfãndega do Porto. On the 6th of April, 15 speakers from different backgrounds – managers, health professionals and even a neuroscientist – took to the stage to share stories that address the idea of “Trust”, which was the theme for this edition. “Since this a theme that is transversal to all areas, we are aware that nowadays there is a generalised sense of mistrust among people, despite all the apparent security offered by technology”, the organiser – a Porto-based architect explains. After nine years of organising the event, Pedro believes that there are various benefits to being involved in the project, leading particularly to the “ability to create new things, that don’t have to be disruptive but, above all, are capable of responding to complex problems.” As an architect, he believes the challenge includes transposing the “integrated vision” of his profession to TEDx, transferring the “focus on the client” and “the creation of an immersive experience” to the stage of the TED event.

The testimonies of speakers such as Zak Ebrahim, son of one of the terrorists that led the attack on the World Trade Centre and Cátia Ferreria, a nurse specialising in palliative care at Hospital de São João in Porto, made an impression on the event through their transparent and emotive approach to themes such as death and terrorism. By contrast, Marcos Piangers, a journalist specialising in new technology, closed the cycle of conferences with humour, opting to highlight the connection between parents and their children and the need for trust between them. When speaking to Marcos about his book “O Pai é Top”, he argues that “life with children can be fun, delightful and beautiful” and that “contact with children can be seen as an opportunity to become a new man, a better man.” He is familiar with the TED initiative, having already spoken at three TED events in Brazil and he admits that the impact is always transformational, bringing him a feeling of “fulfilment and purpose” when he gets feedback from his audience.

The next edition, scheduled for the 28 March 2020, is set to continue inspiring participants, organisers and speakers who, in the words of Pedro Geraldes “end up absorbing this knowledge and transforming it into something positive for their personal and professional lives.” 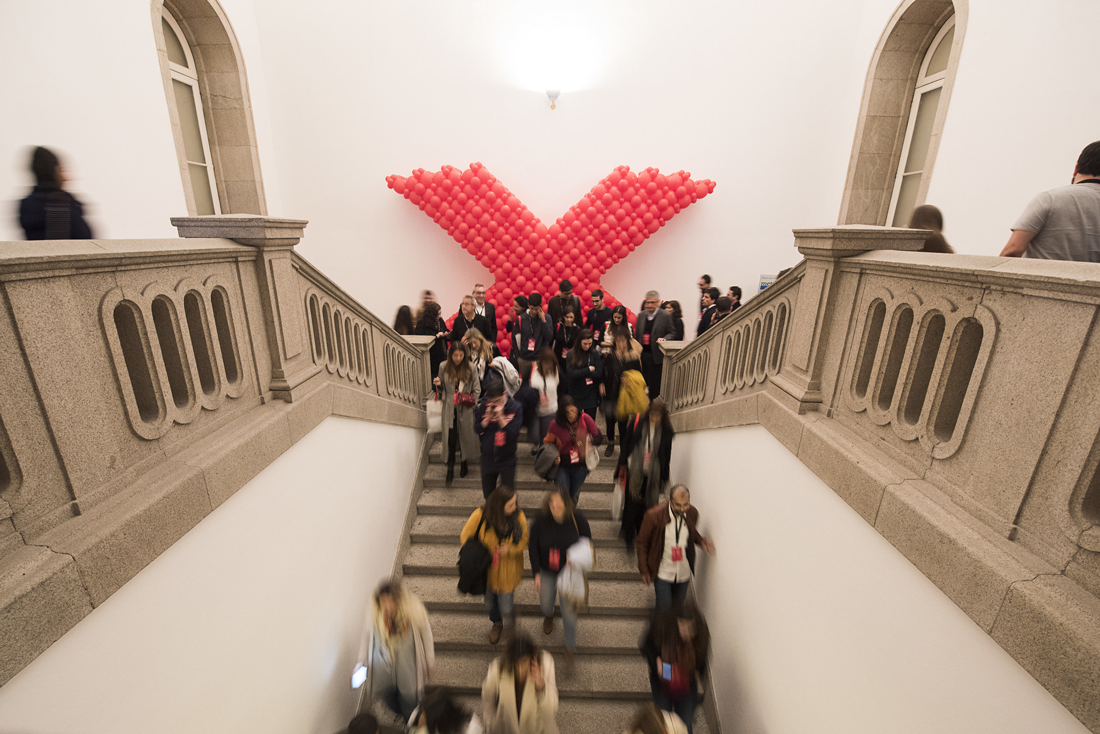 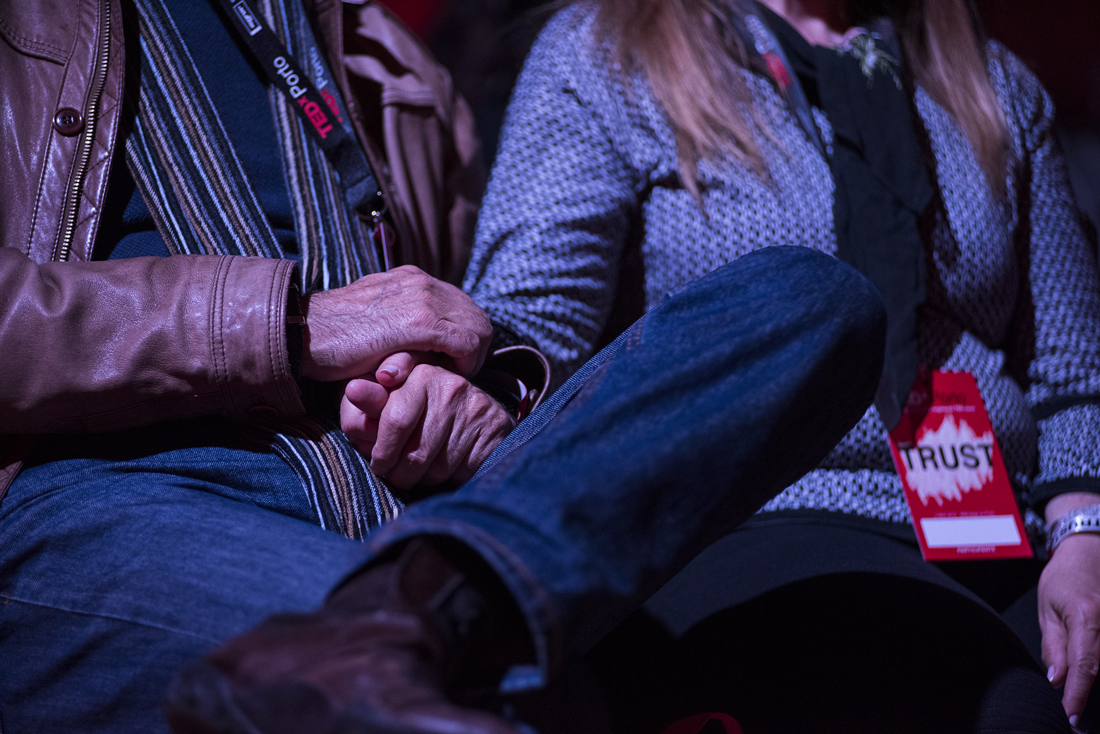 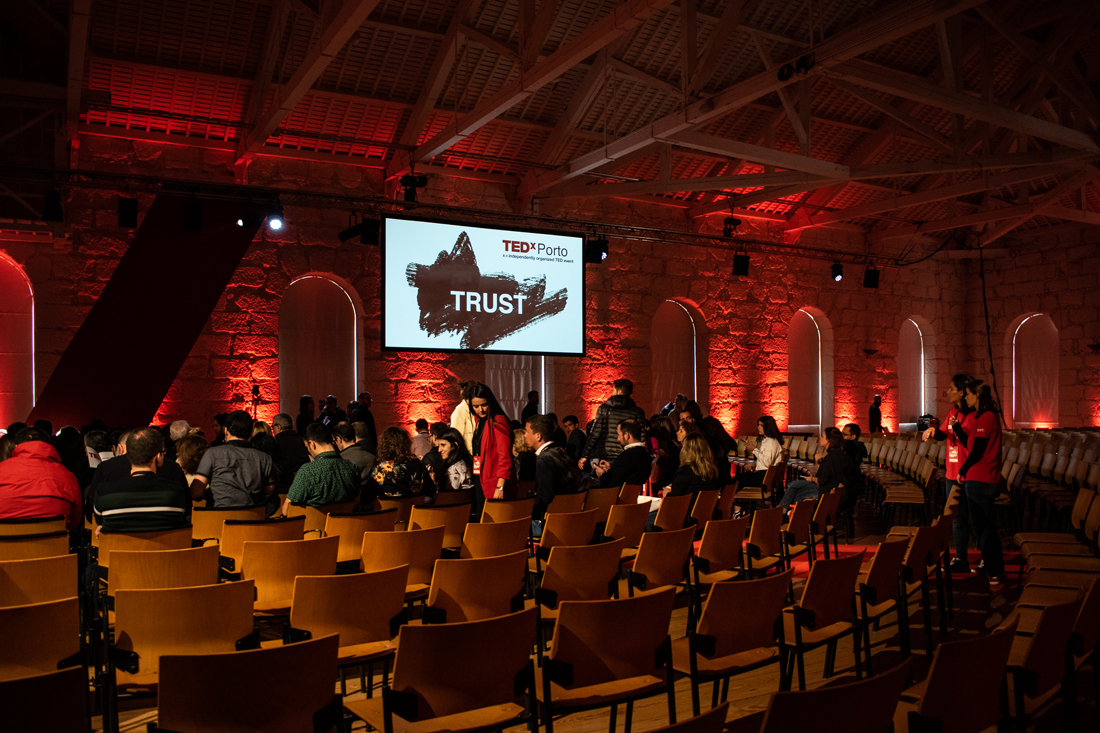 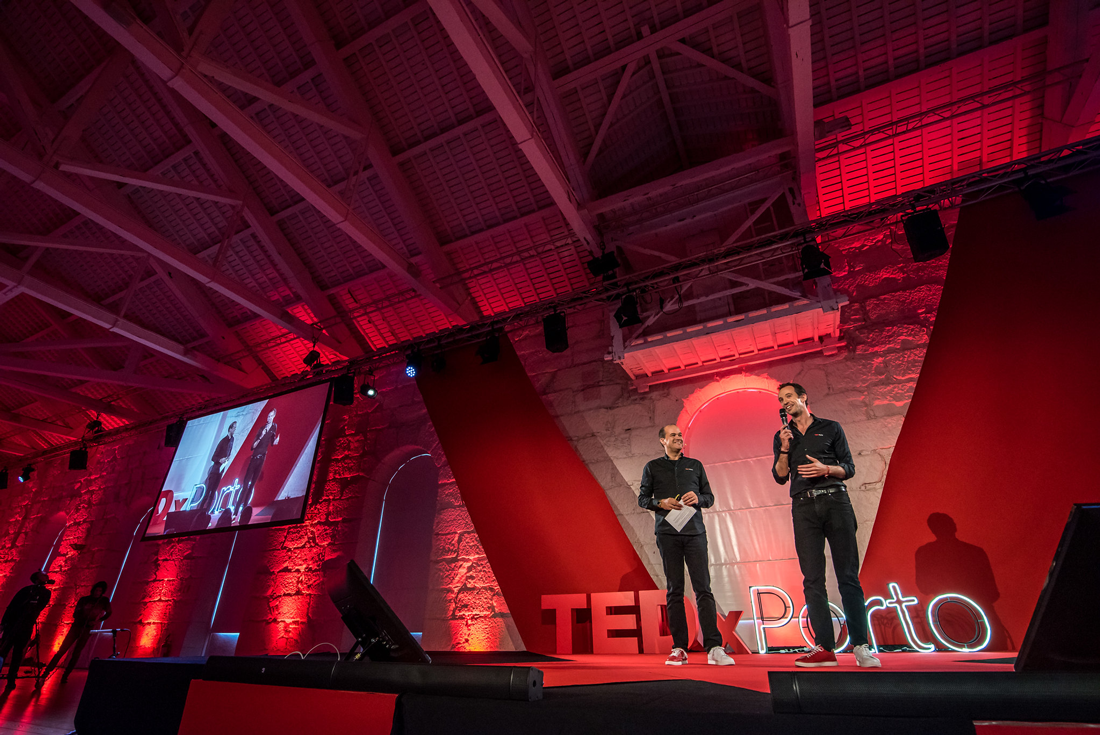 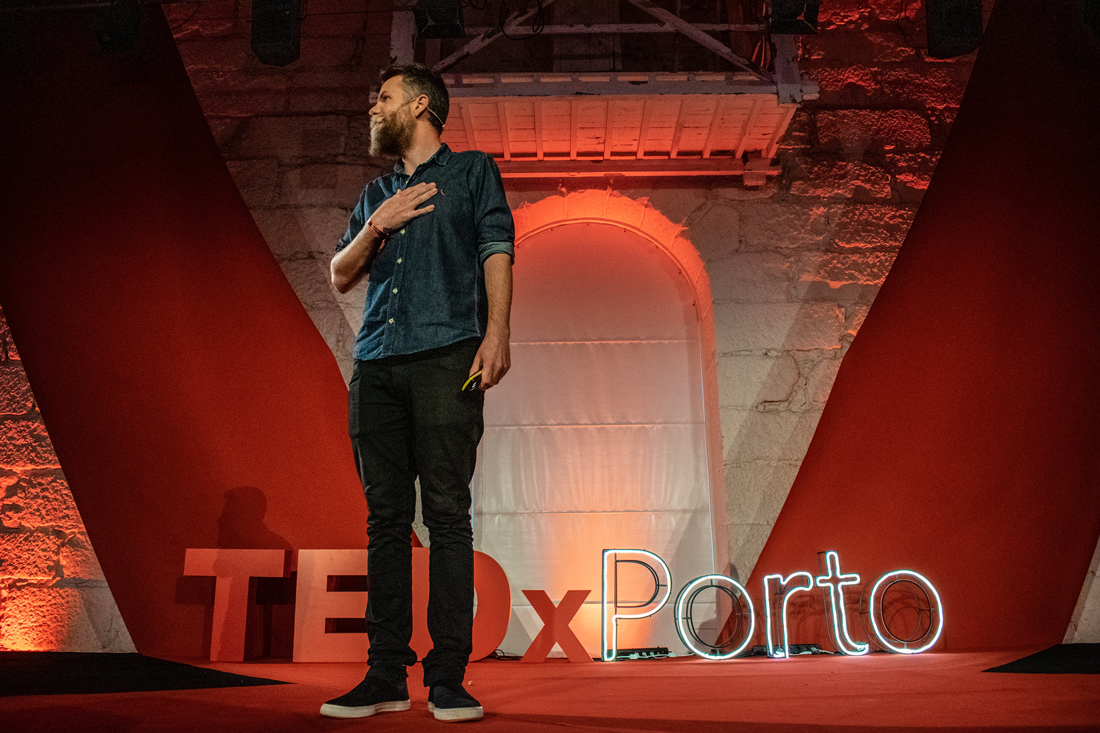