DESIGN, ARQUITECTURA
31 / 07 / 2018
Projected by the Spanish studio Maio, this Housing Block in Barcelona was inspired by Eixample’s typological housing tradition. Almost equal rooms define the type plants, that used to characterized the housing blocks of the late XIX century in this area. In fact, “each apartment can be expanded or reduced adding and subtracting rooms, in order to answer to future needs of its inhabitants”, added the practice.

Flexibility is one of the most important aspects of the building. Each floor contains 20 rooms and is divided as a set of 4 apartments of 5 rooms. The kitchenette, placed in the center, is connected with all the other rooms, that can be used as bedrooms, living rooms, etc.

The ground floor and the facade also evoke Eixample’s tradition. Halls with veined marbles and large spaces, and a facade defined by “walls with vertical proportion openings, balconies with wooden shutters and lime stucco with decorative motifs.” 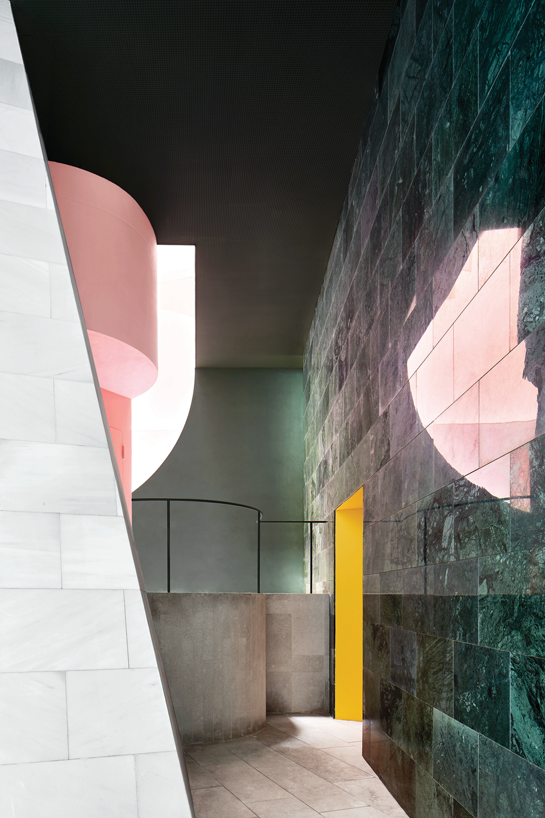 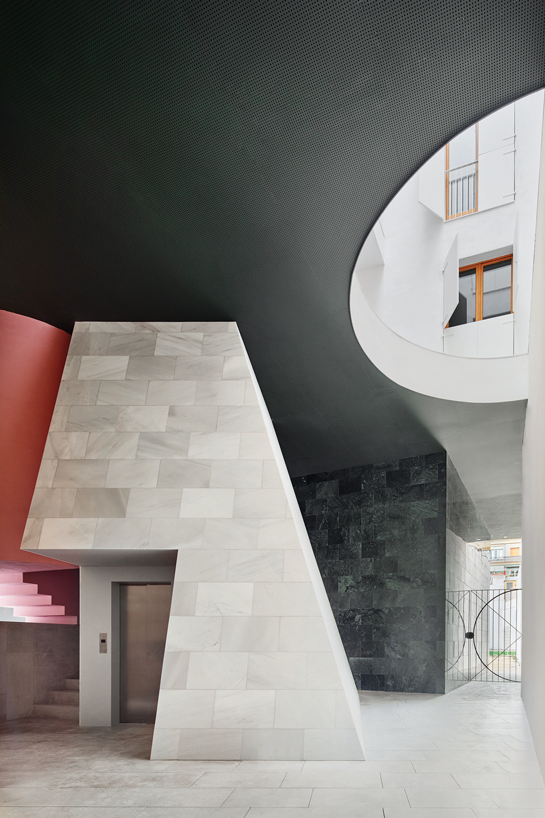 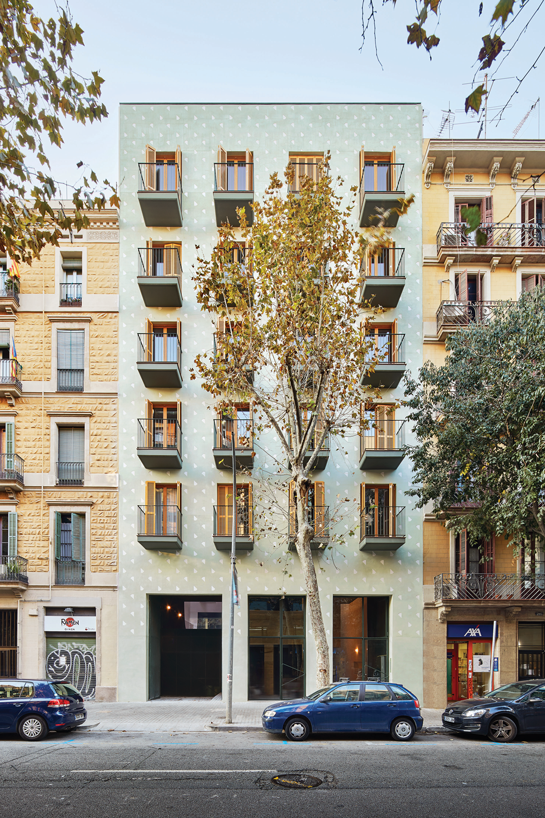 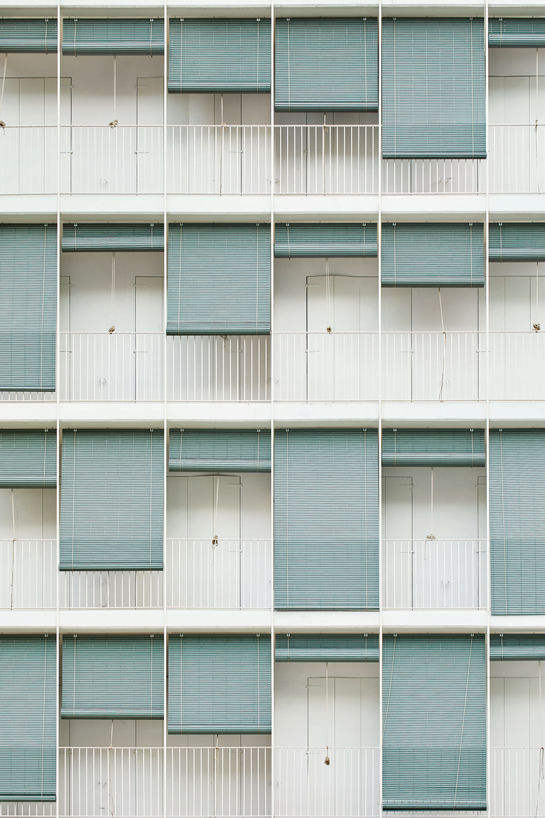 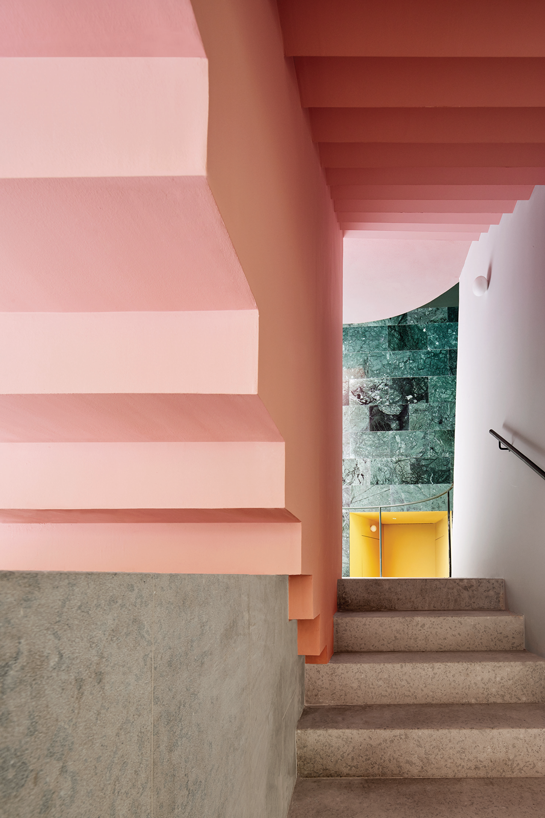 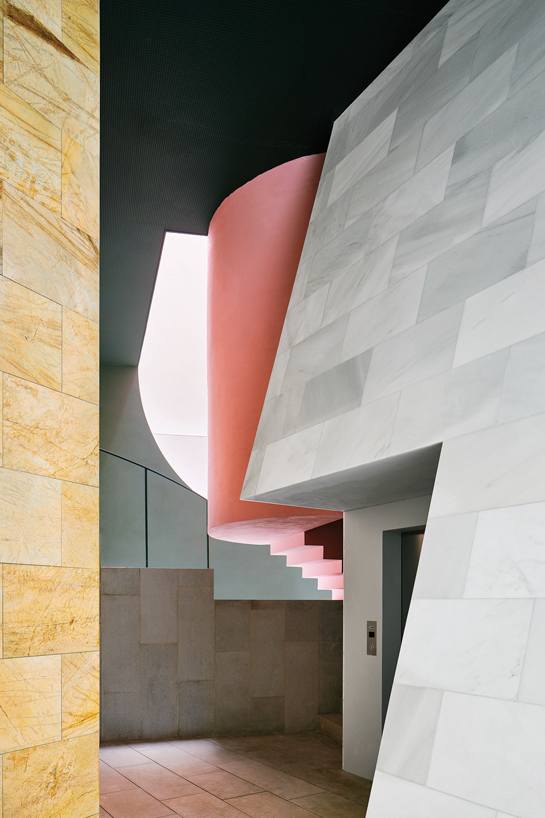 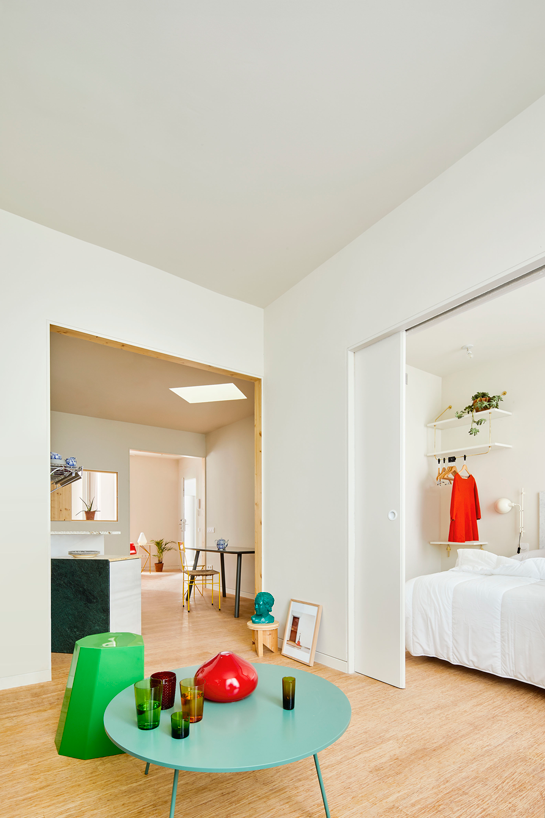 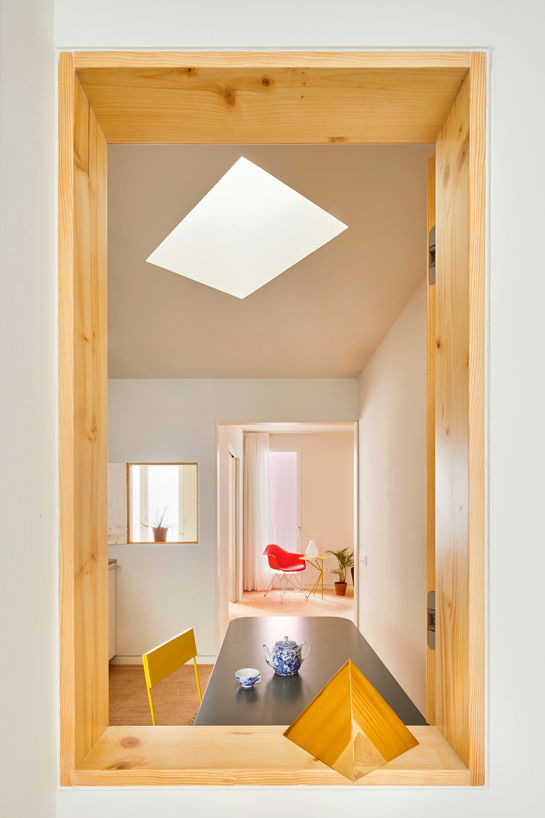 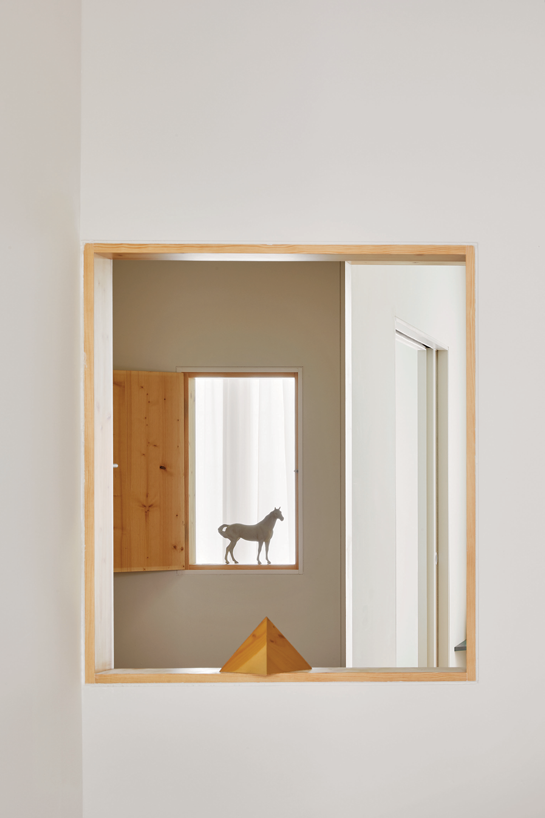 A project by Maio.
Photography: José Hevia
Year: 2016
This article is only available in English.