The first Soho House opened in 1995 as a home from home for those in the creative industries. The group has carefully expanded to include Houses across Europe and North America, as well as restaurants, cinemas, spas and hotels.

The design of the new House has been spearheaded by Nick Jones, the in house design team managing director Vicky Charles and European design director James Waterworth. Inspiration was taken from classic Catalan design, with gothic architecture influences and double-height, vaulted ceilings. Bedrooms have a modern but rustic look, with lots of warm, Mediterranean colours and traditional Spanish patterned textiles. Bathrooms feel light and simple with local tiles and vintage bronze fittings. Furnishings throughout the House are a mix of mid-century European pieces with local antiques and custom-made designs from the Soho House team.

Just a 25-minute drive from Barcelona airport, the House features a collection of restaurants, a fully equipped Cowshed Active gym with House Ride spinning classes and a yoga studio, as well as a 36-seat screening room. When staying in the bedrooms, guests may use the private members’ spaces. Soho House Barcelona also houses a Cecconi’s restaurant and a Cowshed Relax spa with an indoor heated pool – both of which are open to the general public. 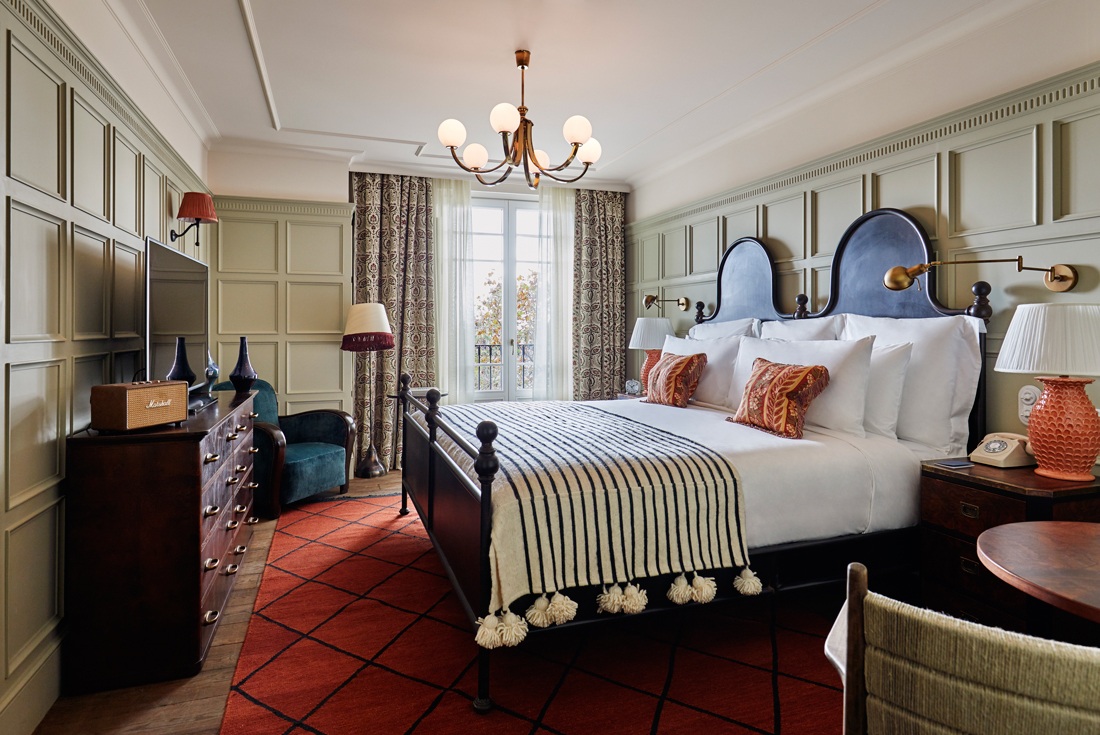 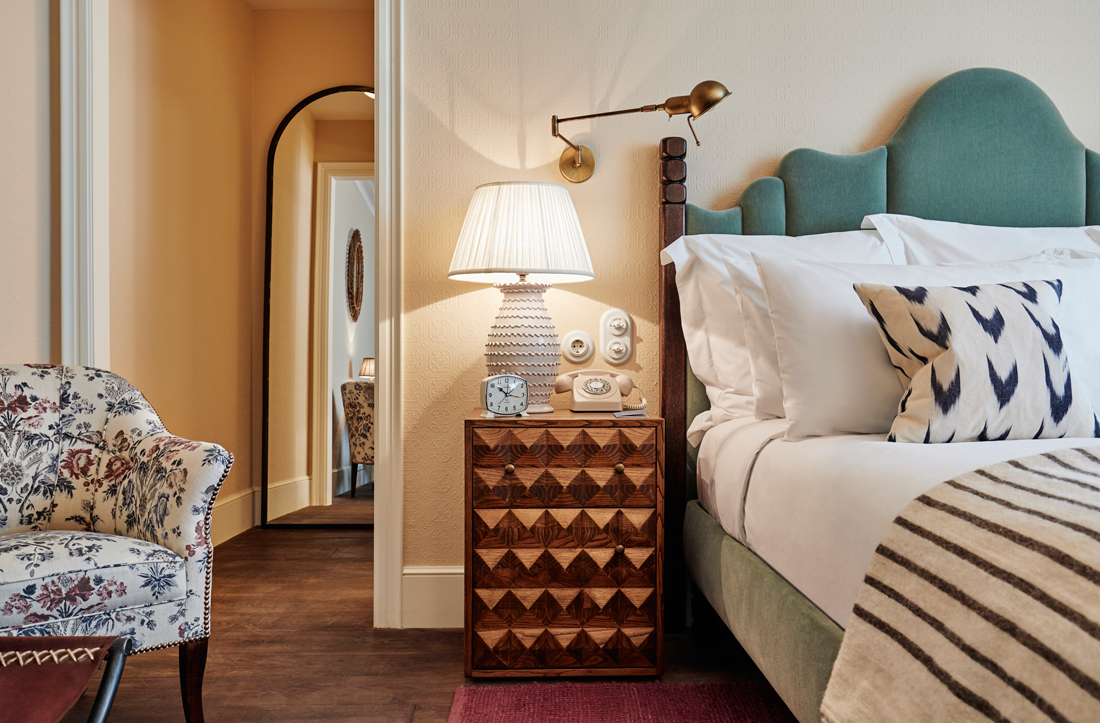 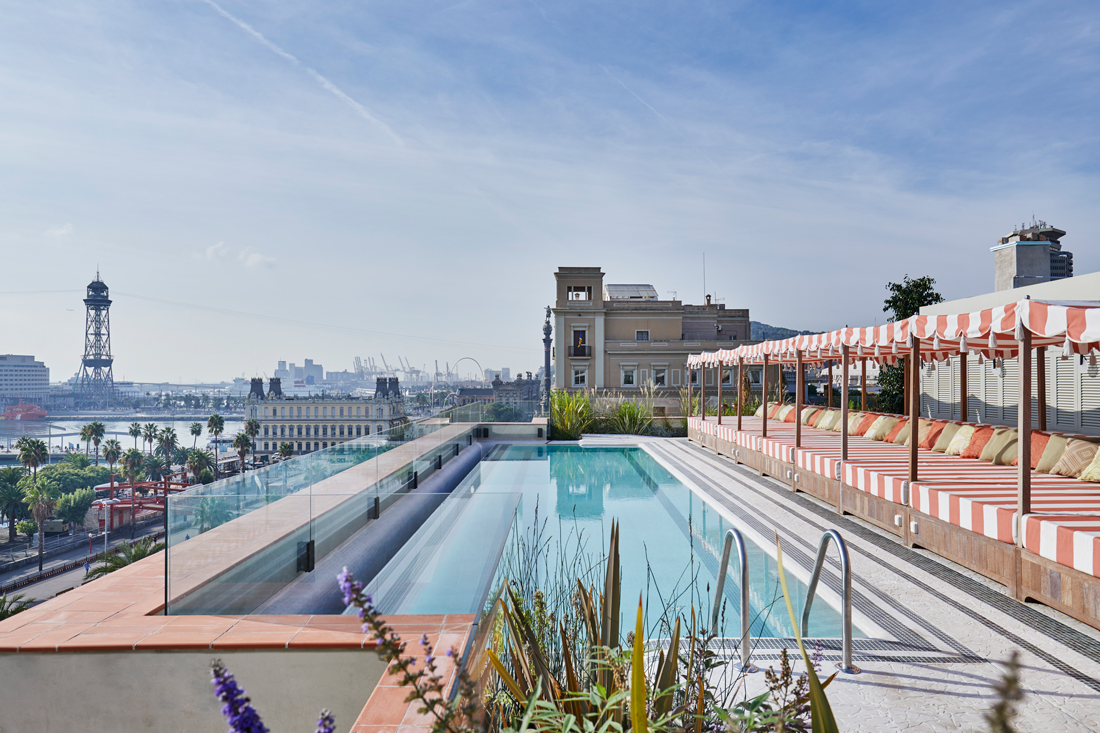 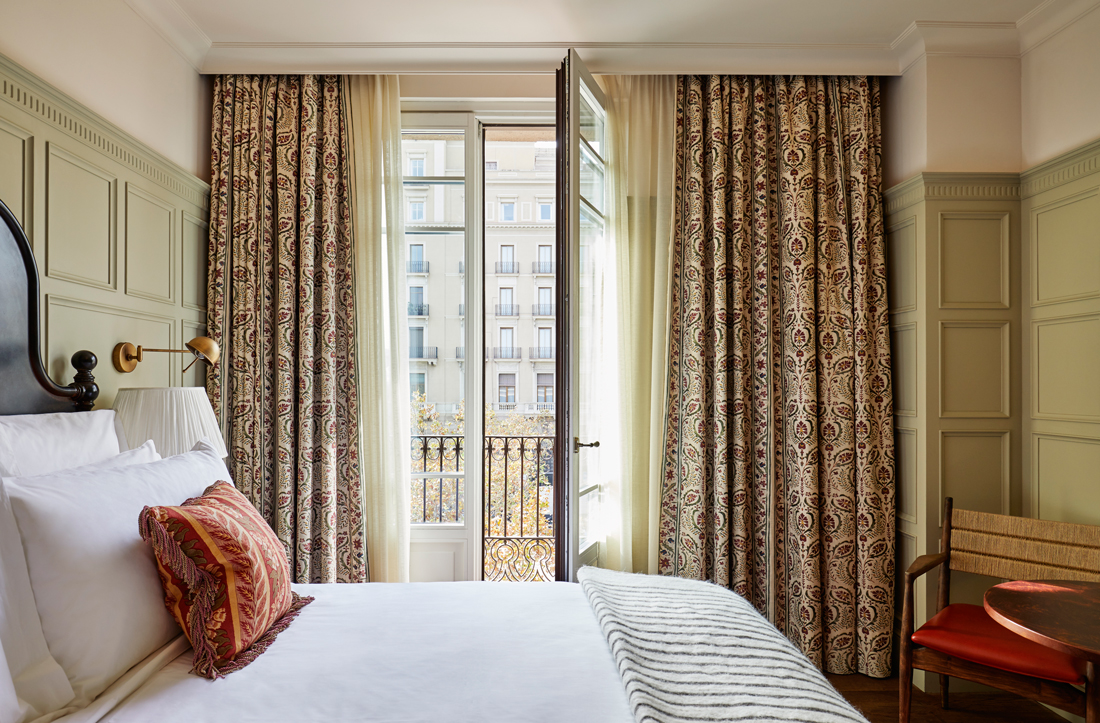 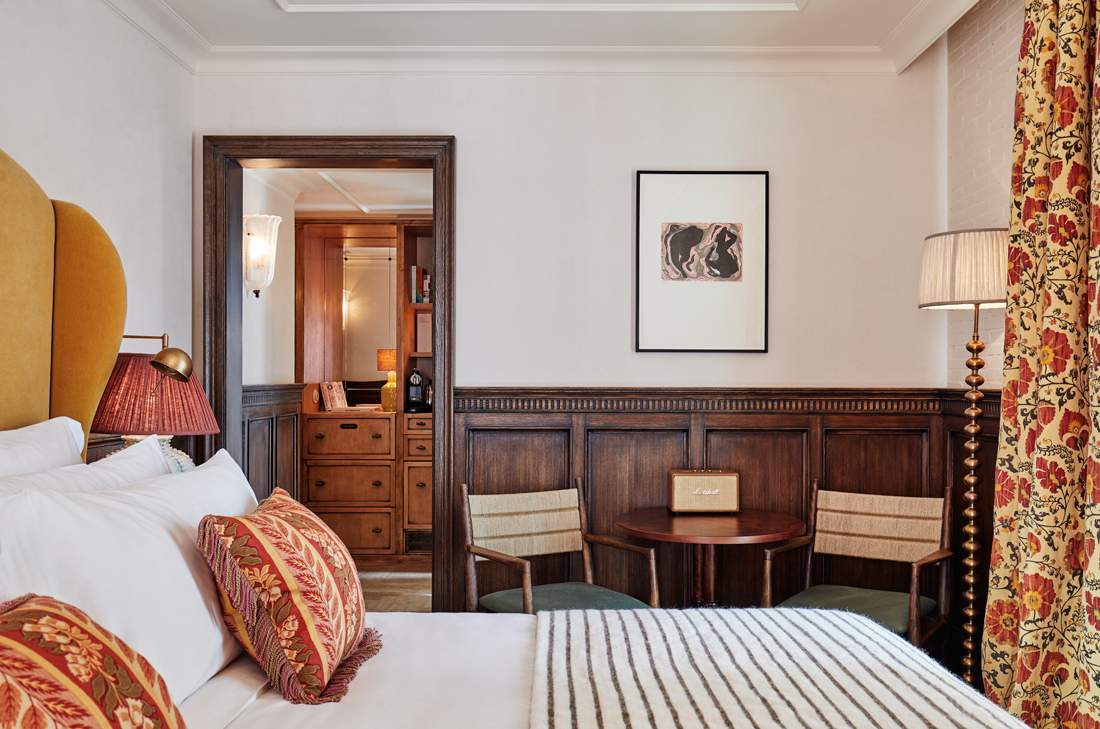 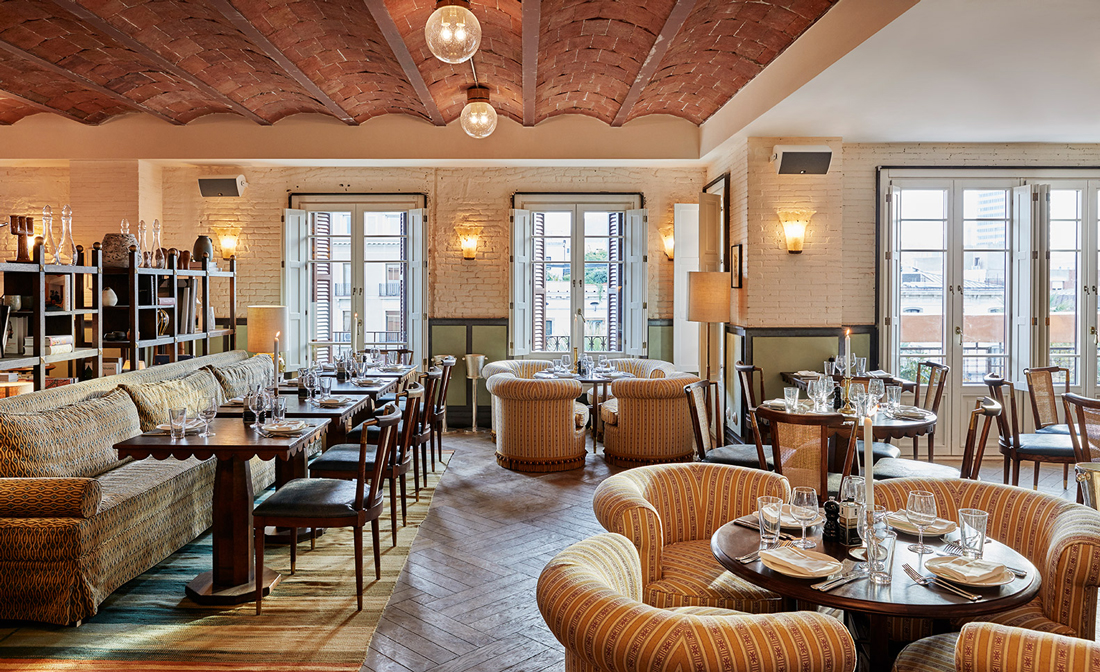 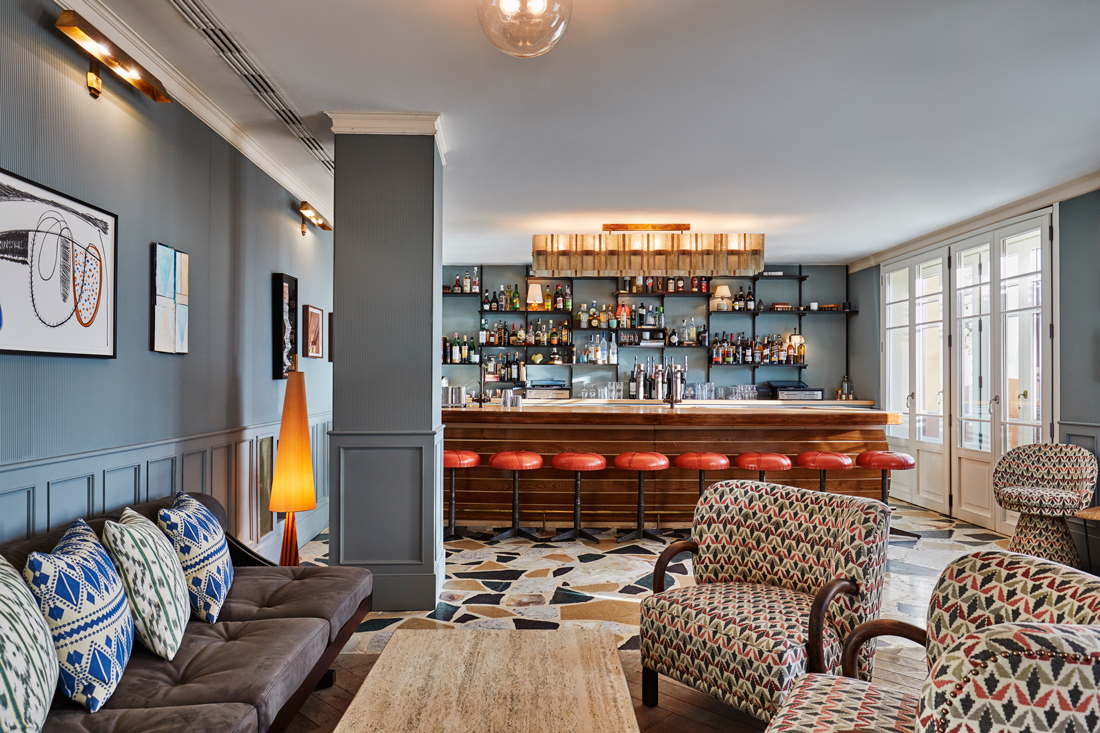 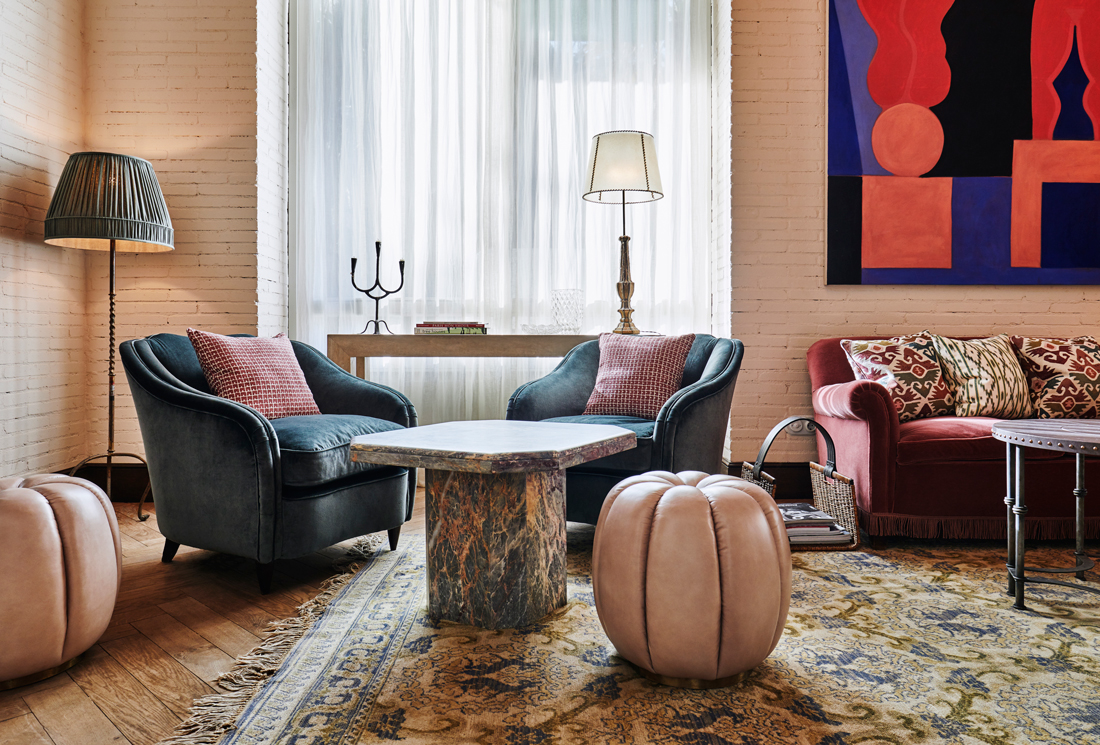 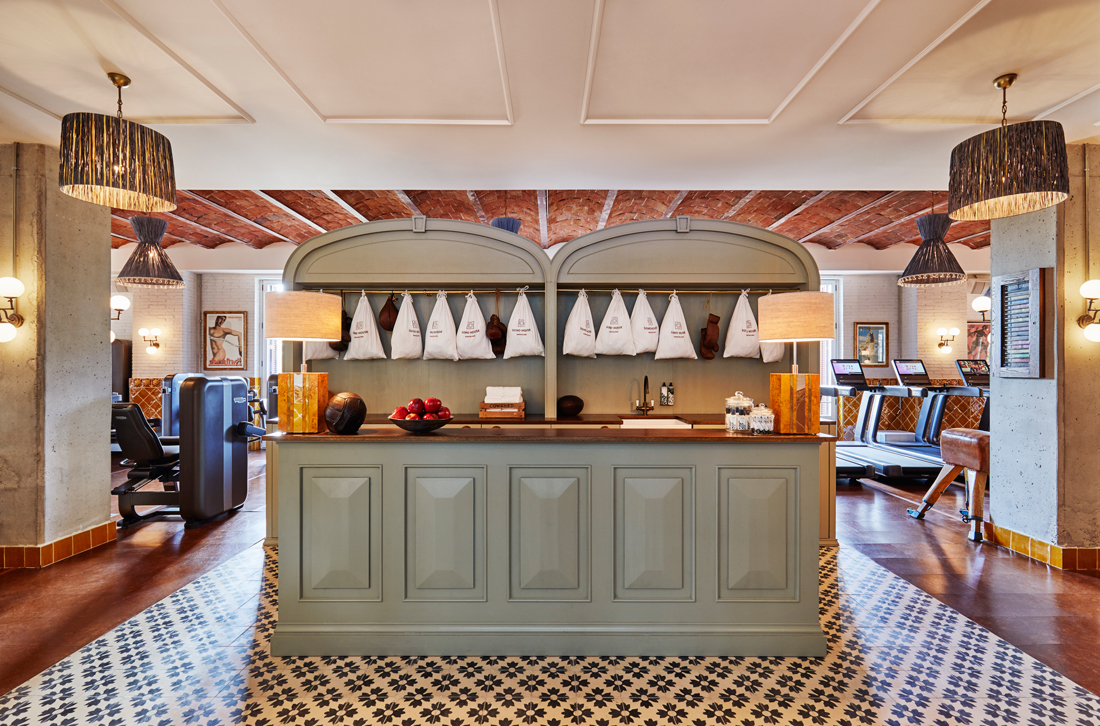 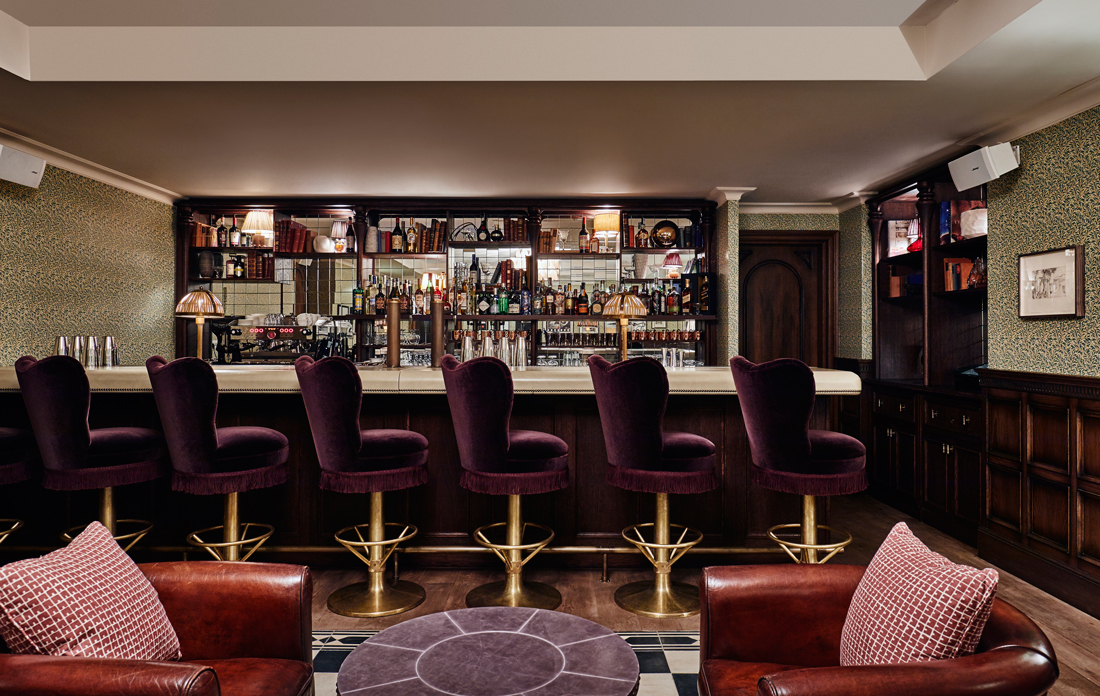 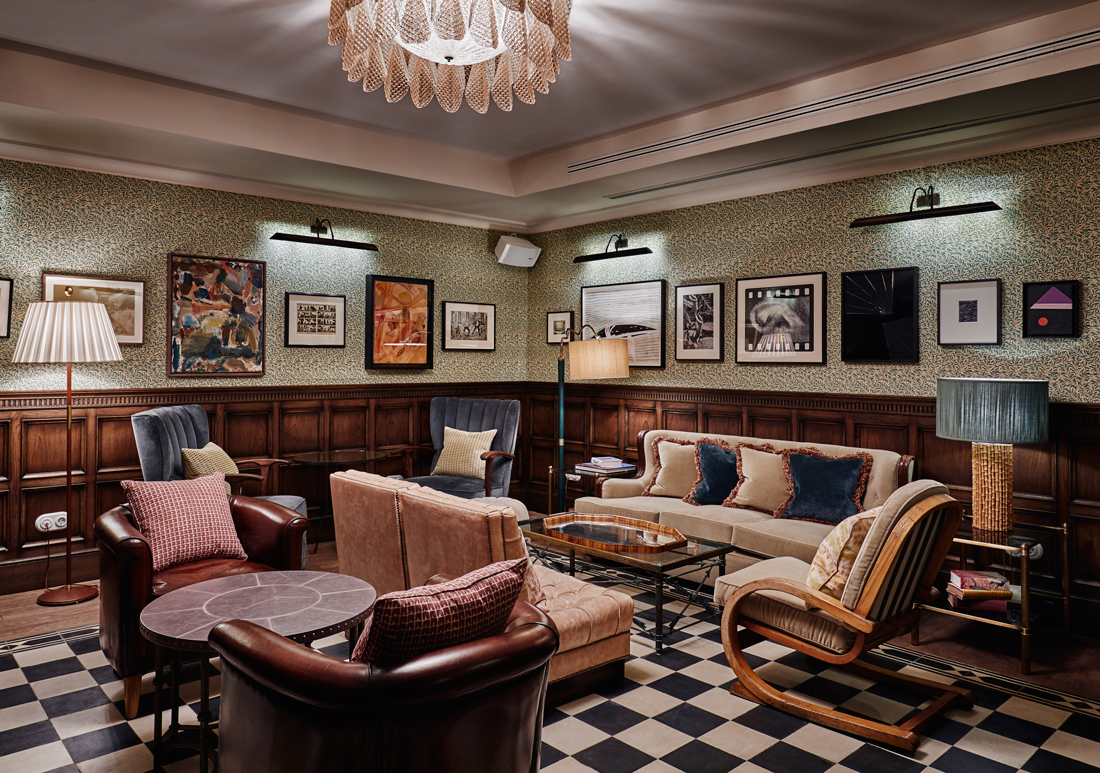 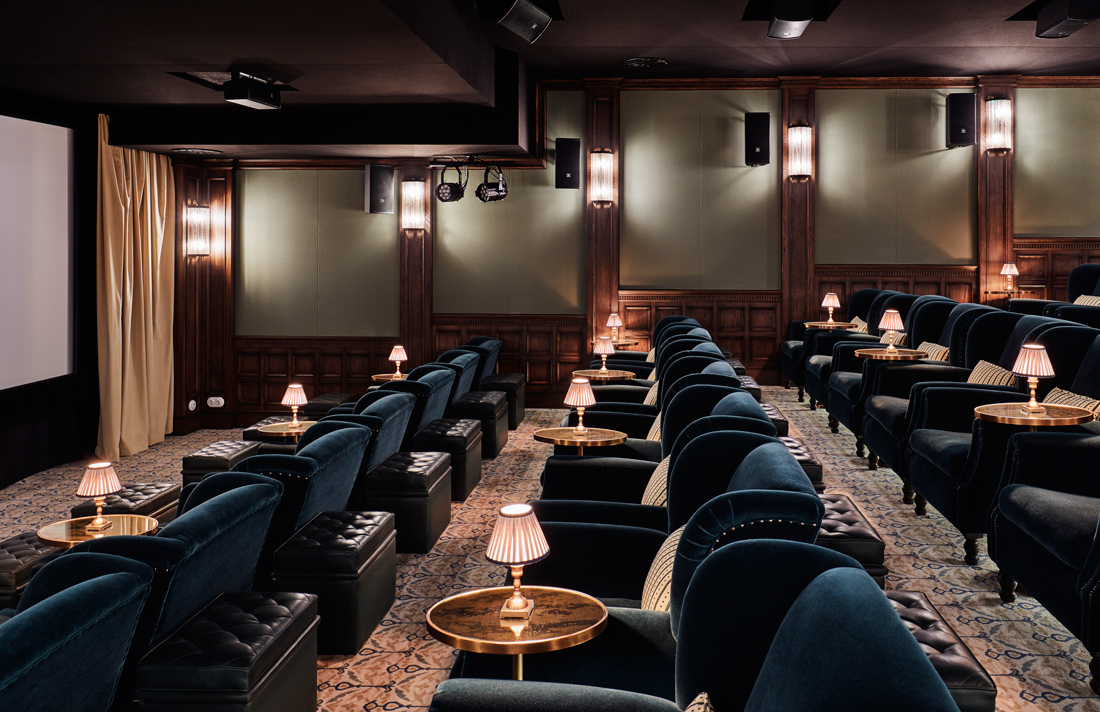