DESIGN, ARCHITECTURE
15 / 12 / 2016
As its name — which reflects its exact address — would suggest, Havre 77 by Francisco Pardo Arquitecto in collaboration with architect Julio Amezcua is an urban re-densification and reactivation project that sinks its roots deeply into Mexico City’s urban fabric. Standing on the south side of the emblematic Paseo de la Reforma, the intervention is part of a wider regeneration program covering Colonia Juárez. Today a bustling central district, the area used to be one of the city’s most exclusive suburbs back in the early 1900’s, before it was hit by a revolutionary war and two destructive earthquakes in 1957 and 1985, which led to a rent freeze for over 50 years.

A Nineteenth Century house, once accommodating an upper middle class family, has been radically transformed into a mixed-use venue including offices, co-working spaces, and a French and a Japanese restaurant. Like the prosthesis of a human body, a new steel and concrete structure comprising two floors grips the top of the former brick building, while an additional branch lies at the back of it. While evoking different eras through different languages, the existing building and the new additions are naturally integrated and complete each other like two sides of the same coin.

“This is not just a restoration, it’s an intervention”, says Francisco Pardo (founder at Francisco Pardo Arquitecto). “Our project aims to change the DNA of a neighborhood to respond to current social needs.”

Instilling new life-blood into an abandoned lot, Havre 77 opens onto to the street and brings it in, through an interstitial plaza on the south side. In this way, the project enhances its intrinsic connection with the surroundings and contributes to healing the neighborhood’s fractured urban texture.

Part of a synergic system, the project is located just a few steps away from other architectural interventions by Francisco Pardo Arquitecto, such as Havre 69 — another house converted in a mixed-use building, and Milàn 44 — a contemporary market. Marking a new chapter in the urban history of Colonia Juárez, the project stands out for its humanitarian approach and puts the spotlight on the collective potentialities of neglected lots in the beating heart of Mexico City. 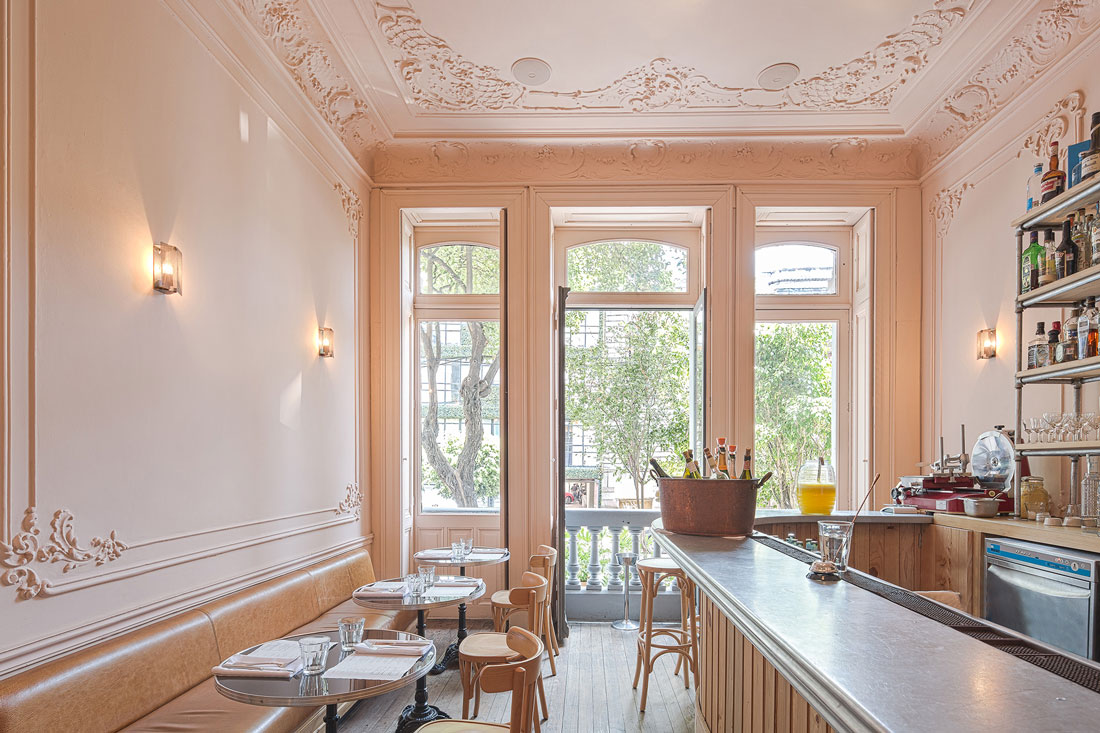 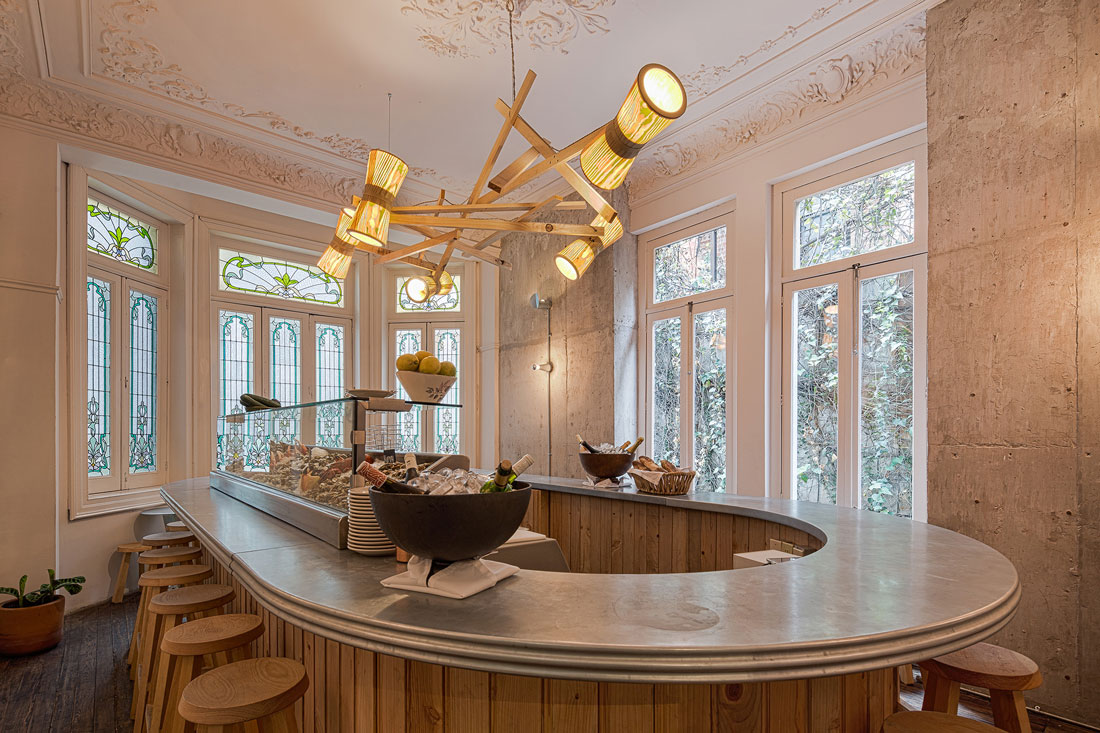 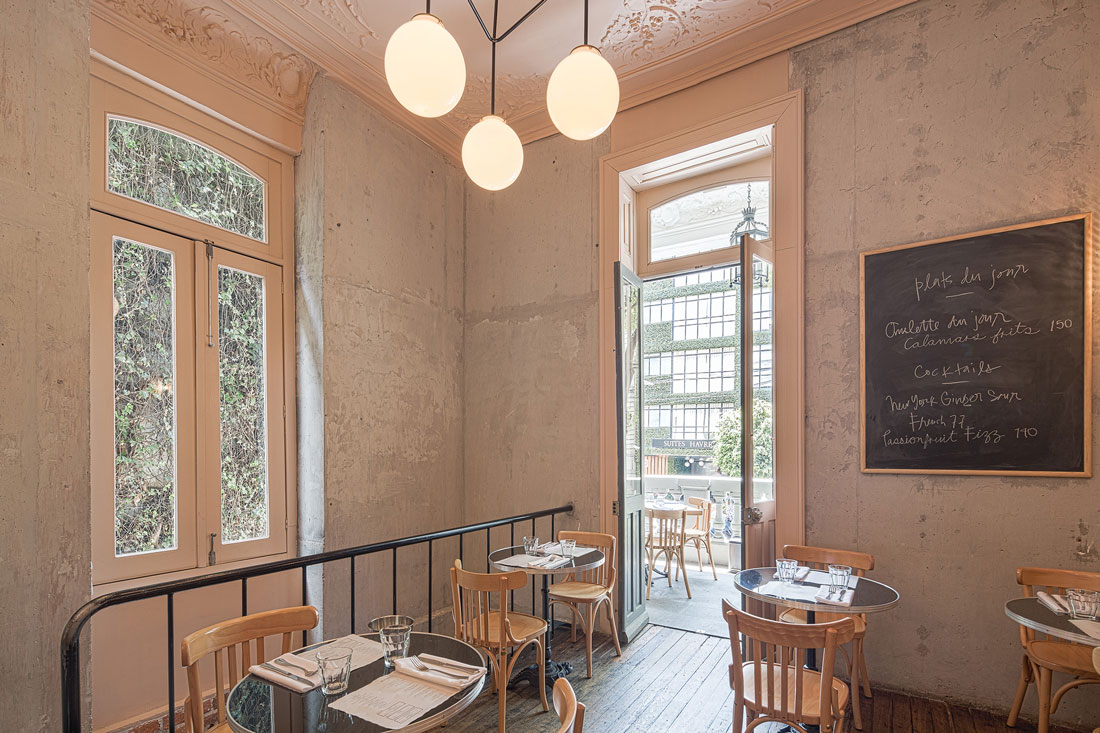 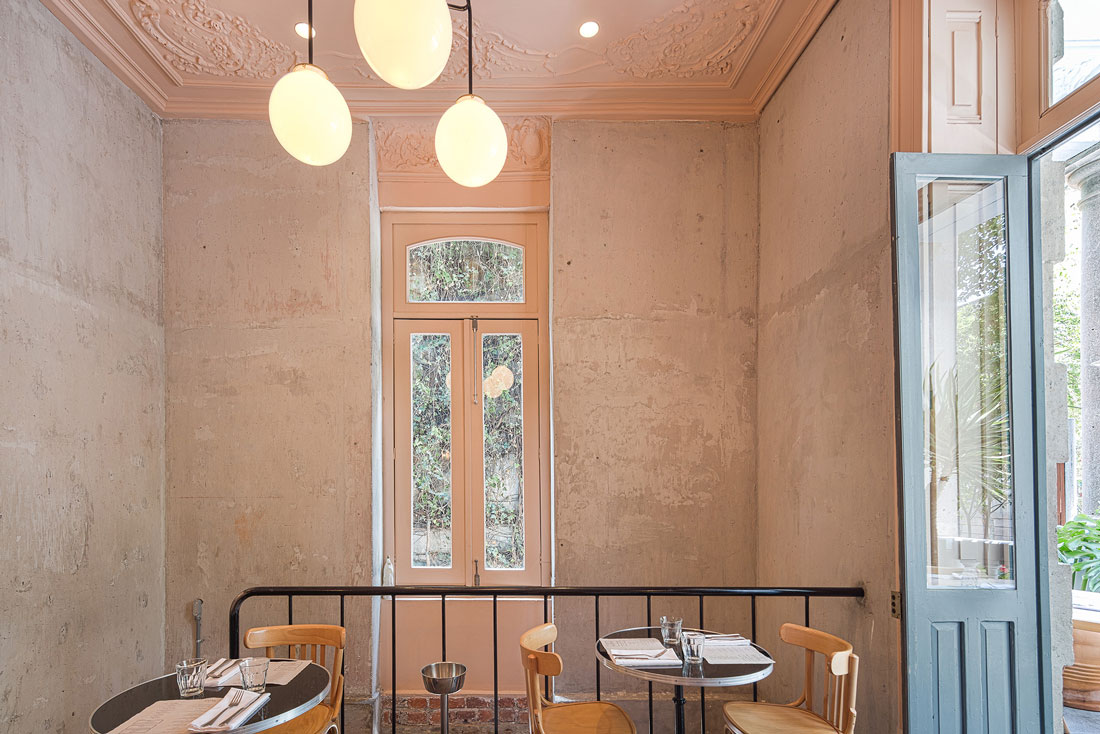 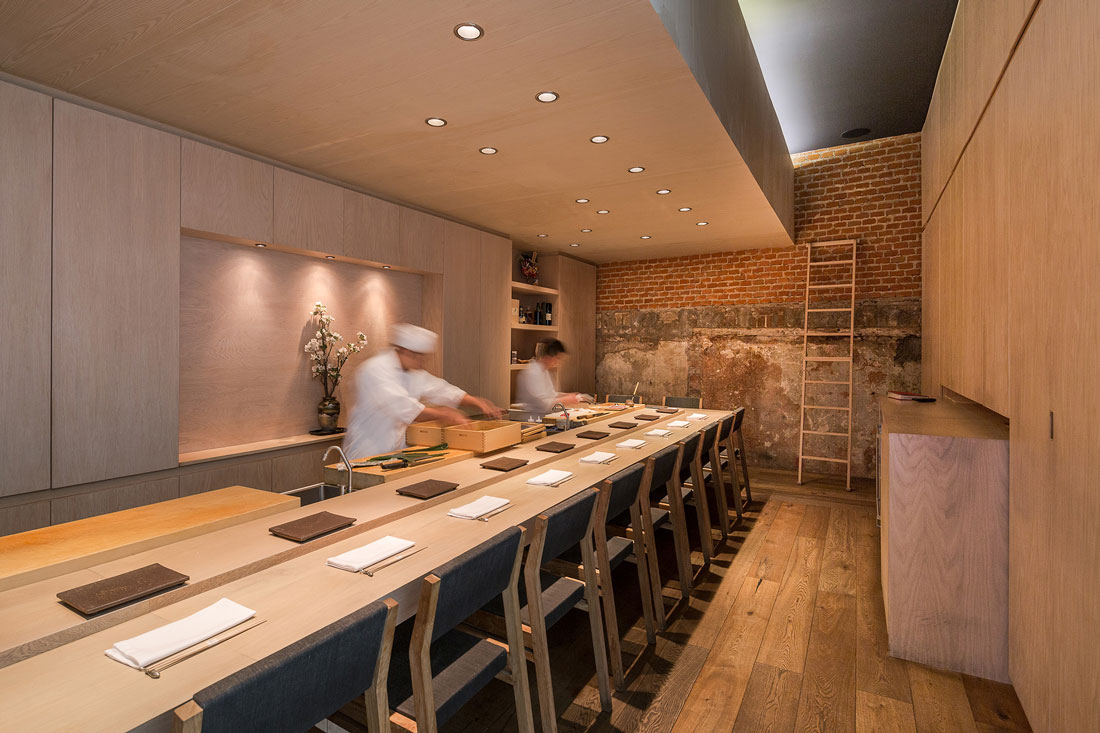 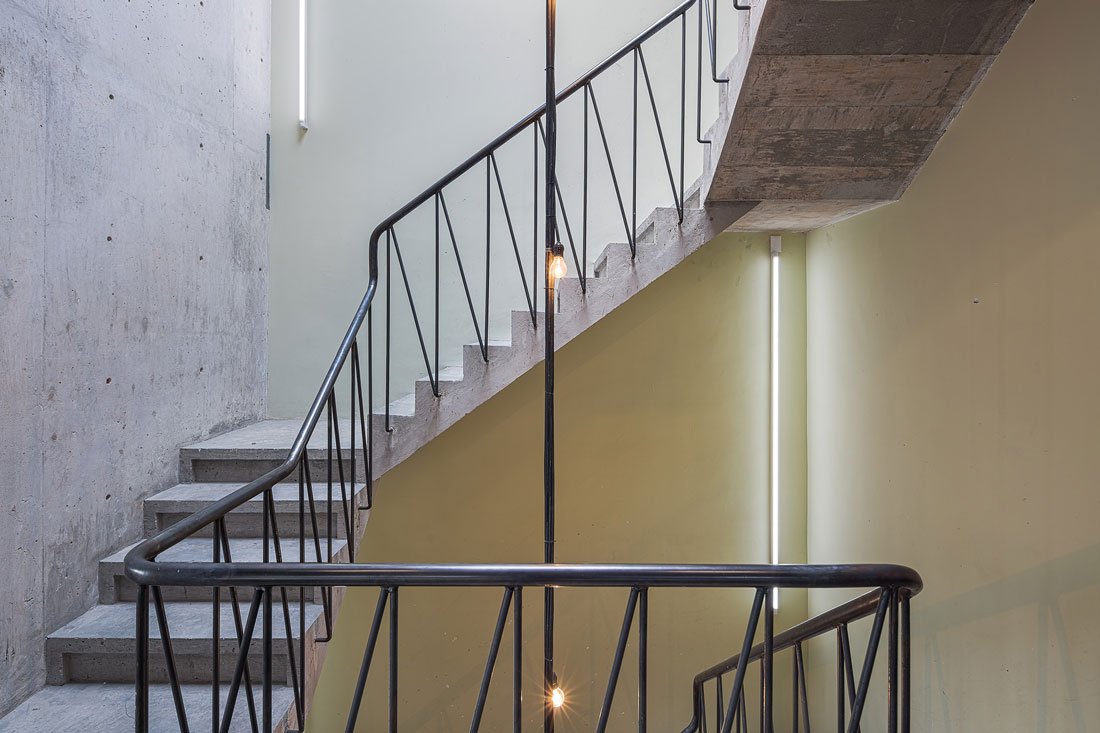 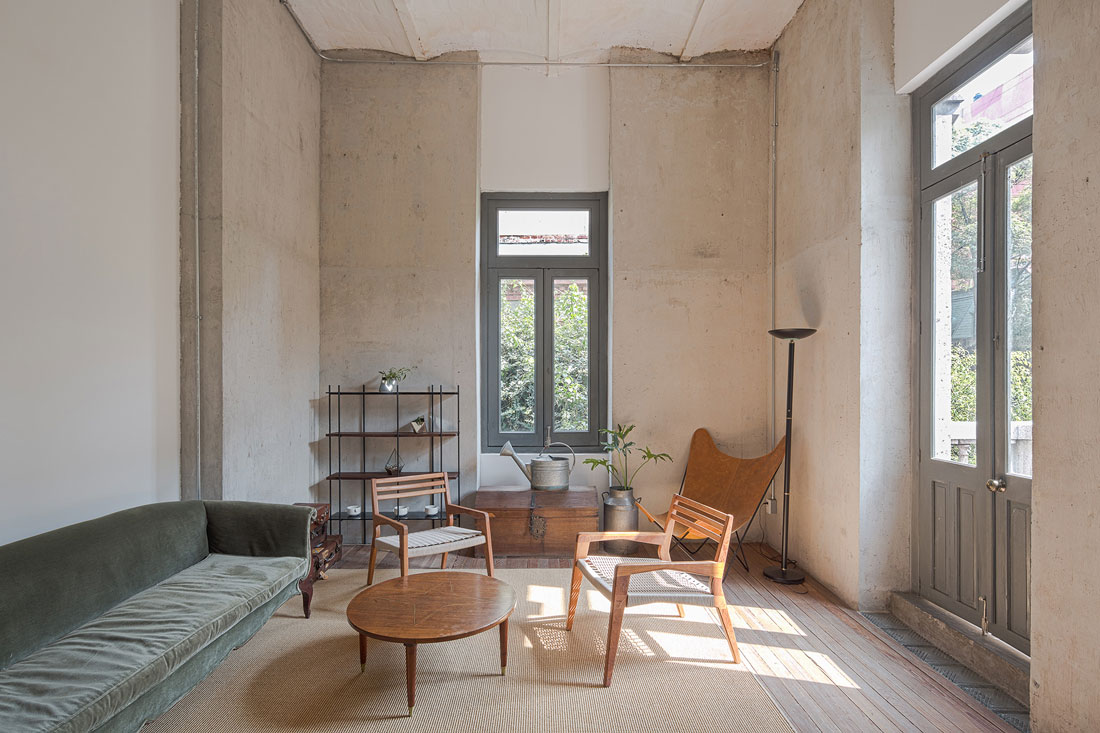 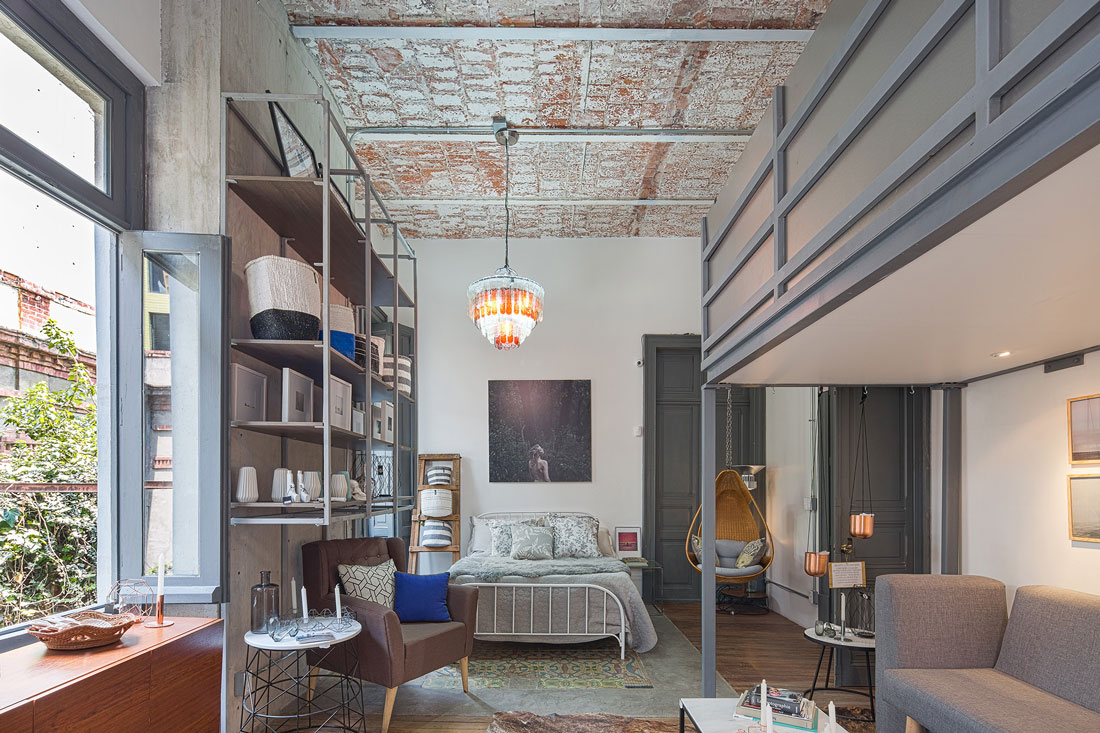 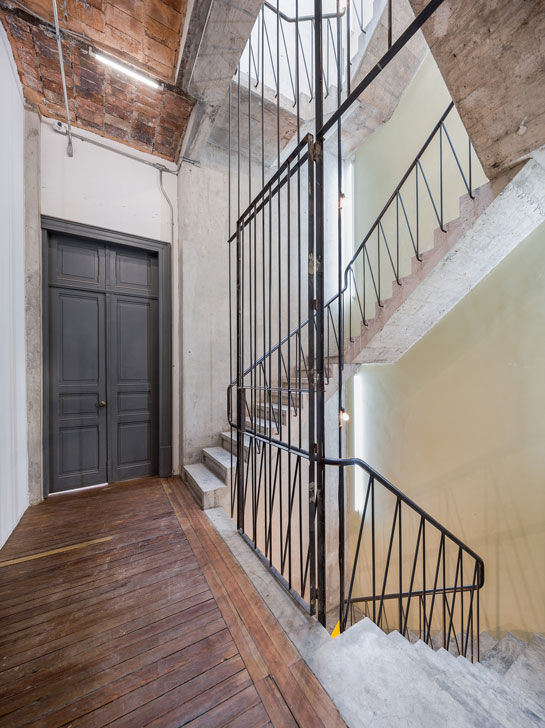 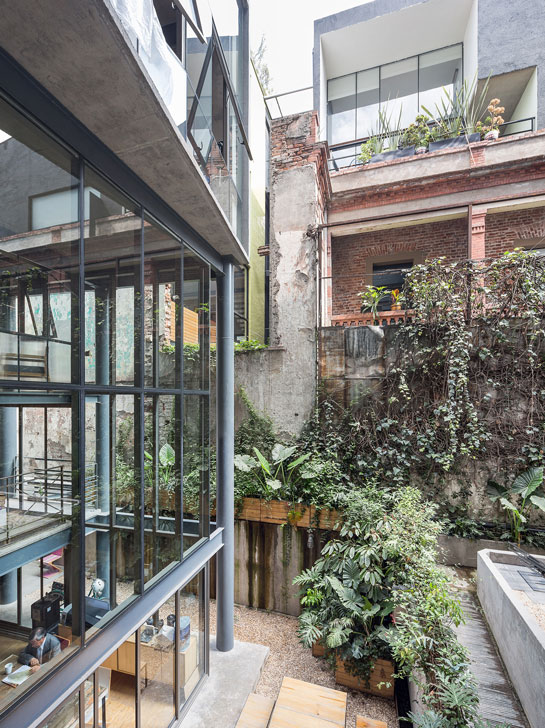 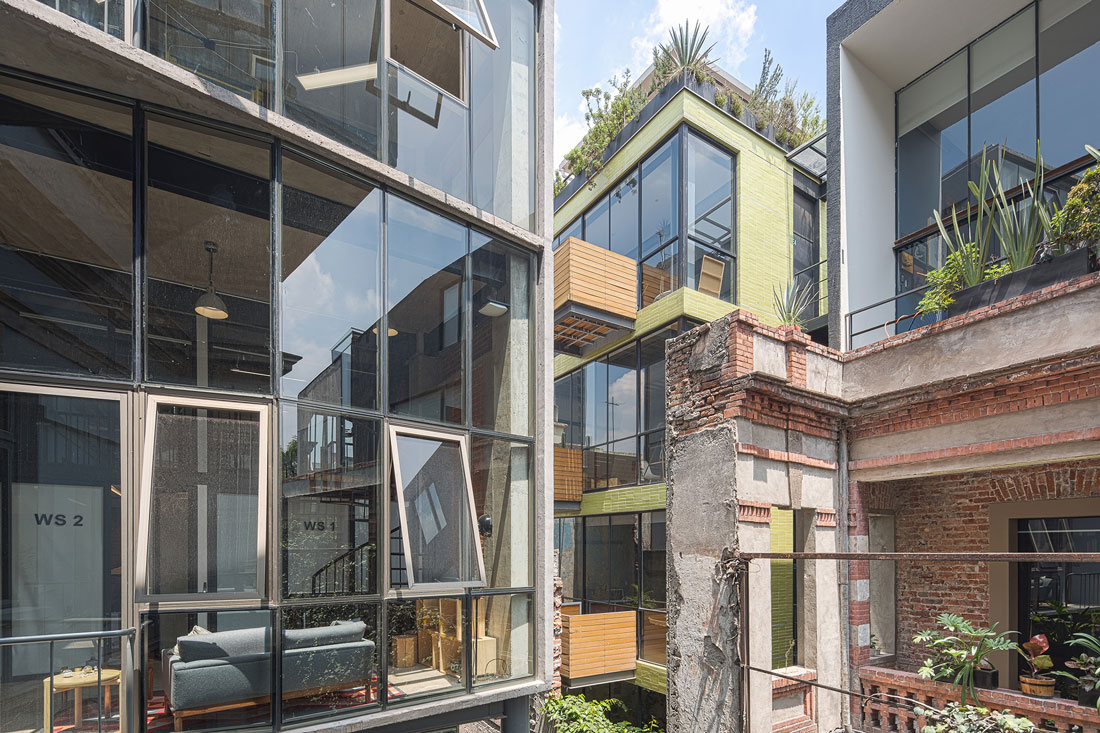