DESIGN, ARCHITECTURE
09 / 01 / 2018
When Diana Tibbaut visited this place for the first time, totally abandoned, she discovered three artworks, painted directly onto the walls. “It happened to be that she, from Belgium, had been born in Brazil, in the very little village whose name was written in one of the paintings. She felt that she was right when decided to accomplish the project.” An emotional discovery that, to the Spanish architect Raúl Sánchez, responsible for the project, was enough to convince her to undertake this challenge and restore those two apartments, located in the heart of Barcelona.

The architect imposed two 2-meter side squares, rotated 45º over the dominant axis, perfectly symmetric. In one of them, a staircase communicating both floors, on the other, a bedroom, an office and a bathroom. Two central structures that define the organization of the apartment, reducing the number of unnecessary doors.

The main goal was always “to make a good design, and to build it properly”, something that was easy “through the placing of the furniture and the correspondence of spaces”. Raúl believes that the symmetry only came from the “power imposed by the geometry and the abstraction of the two rotated volumes, which dictated their own laws.” Today, “Duplex Tibbaut” became a truly spacial complexity, with bold and modern statements, defined by the contrast between soft and dark tones, but also gold colors, which emphasize the new geometry. 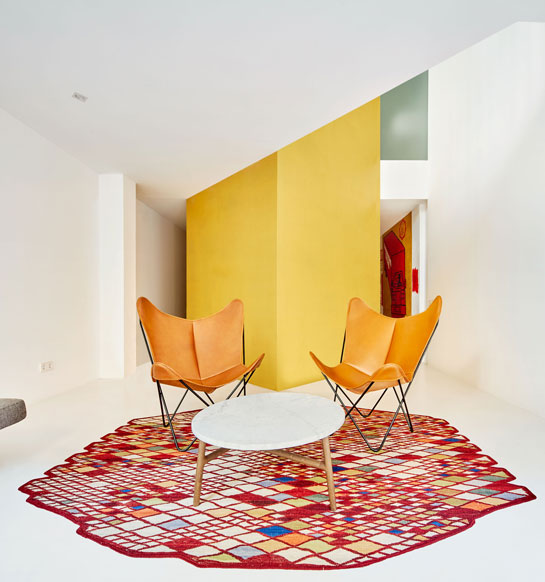 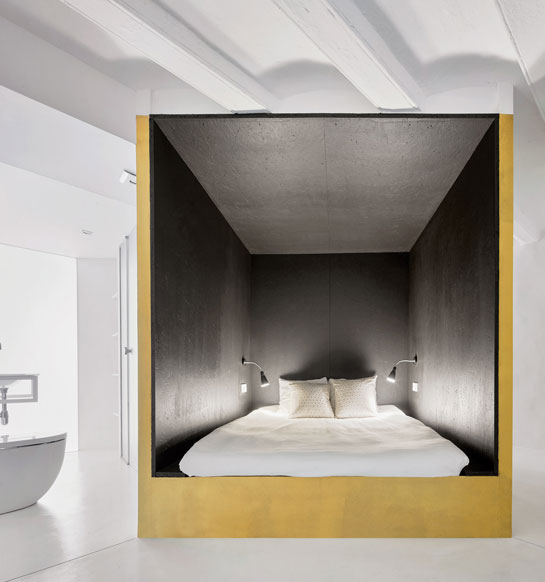 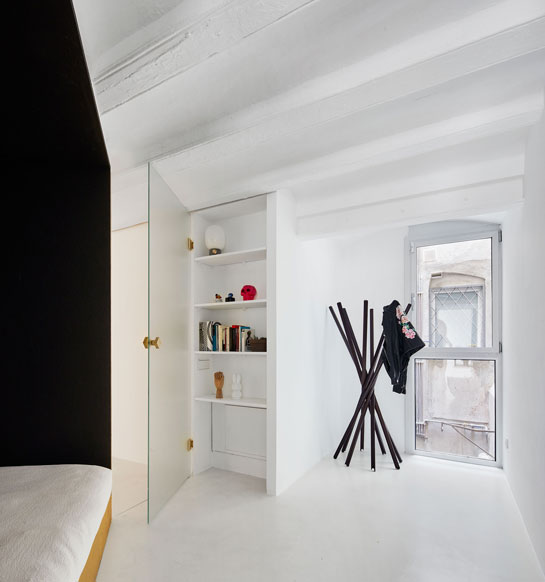 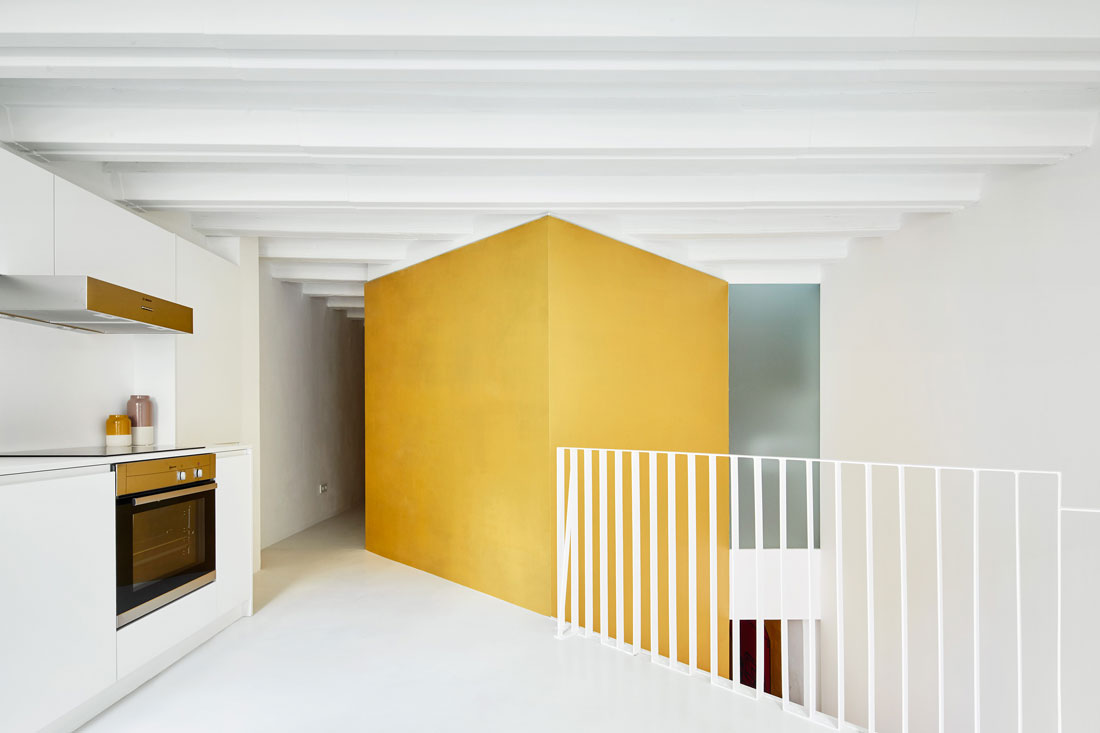 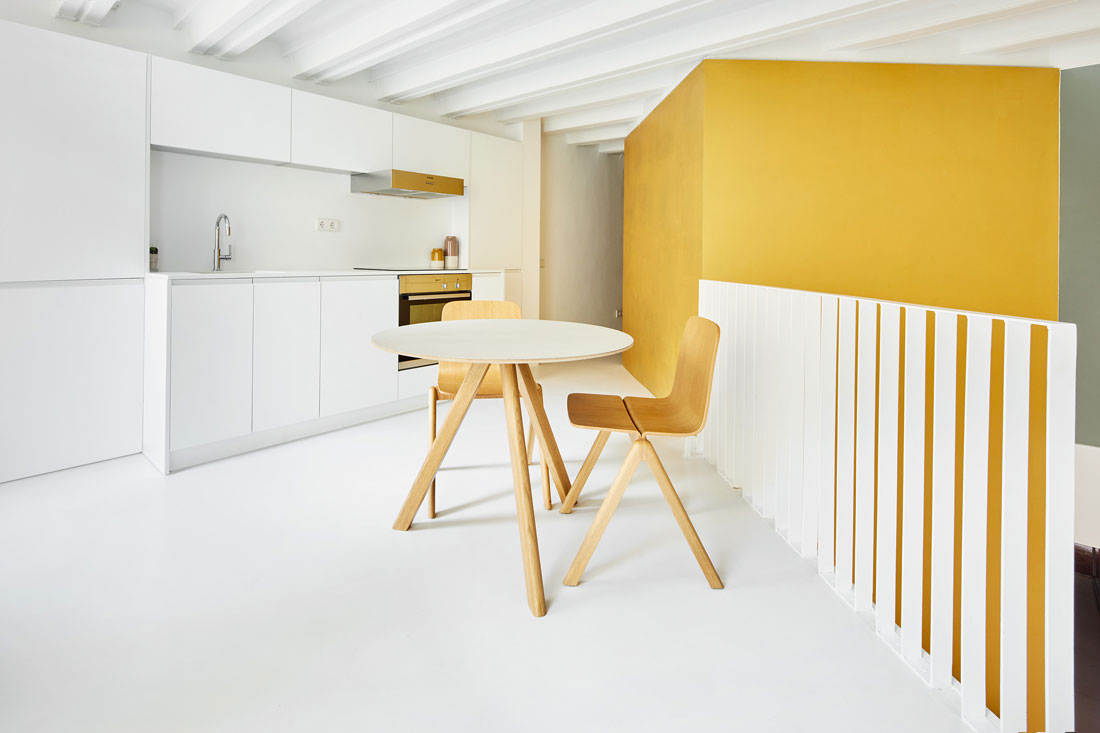 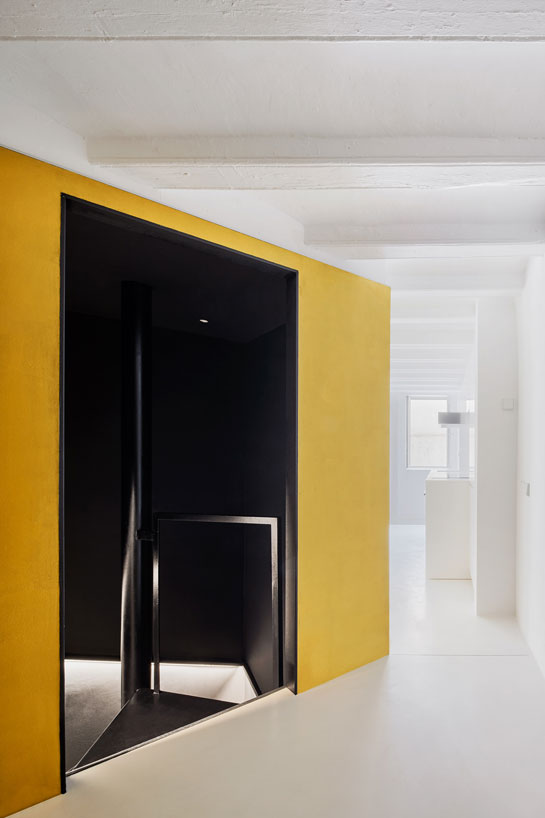 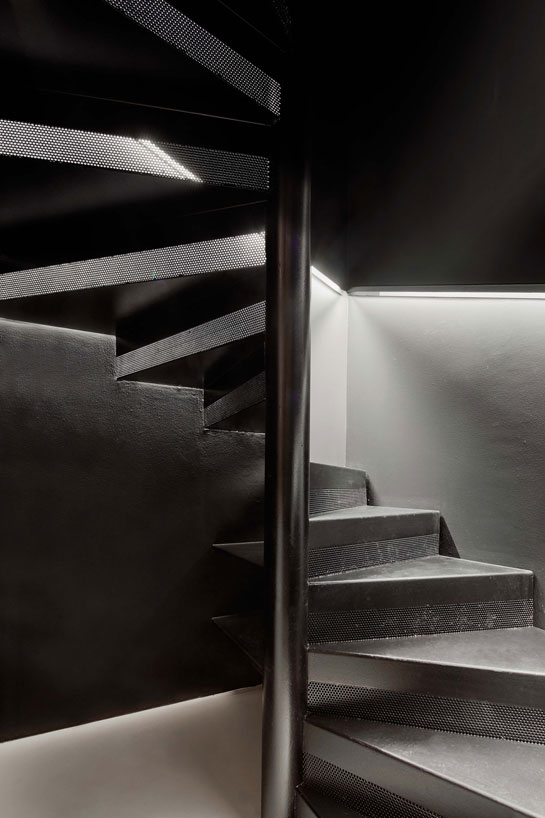 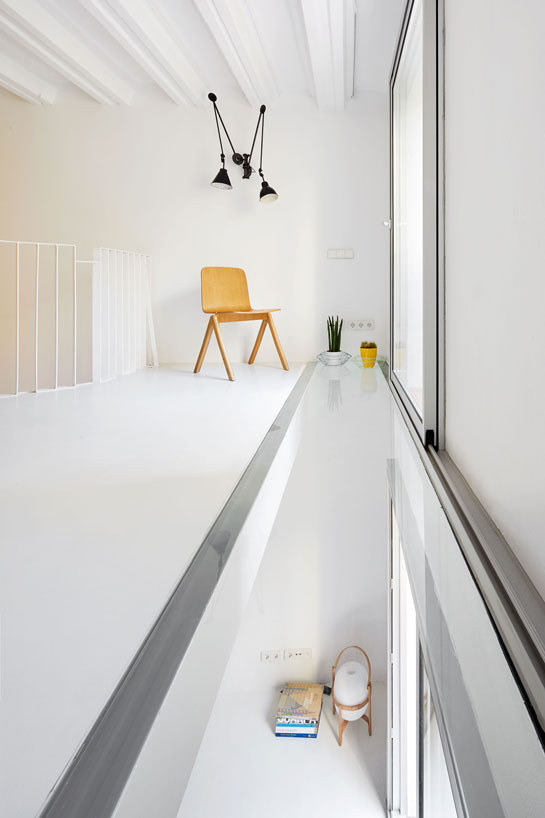 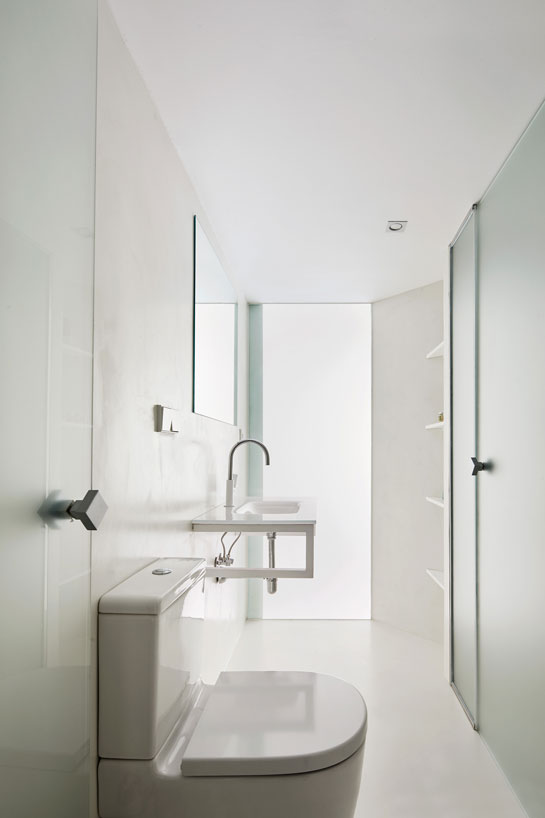 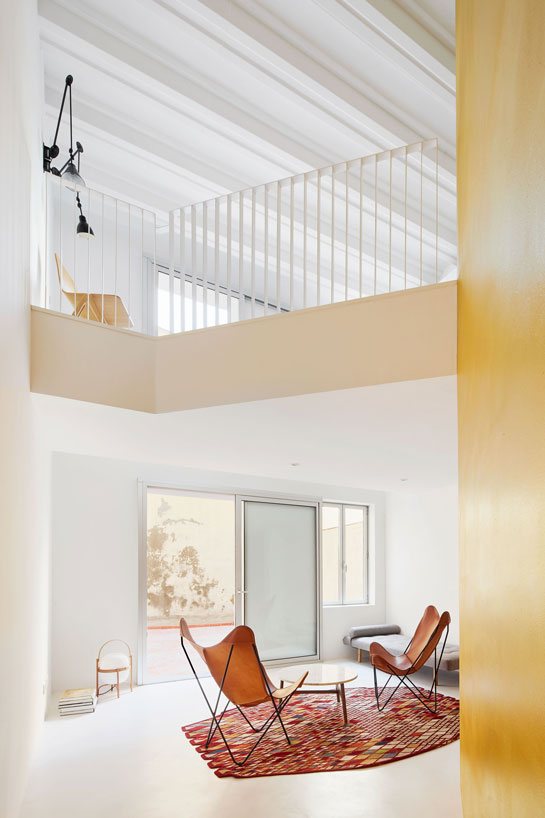 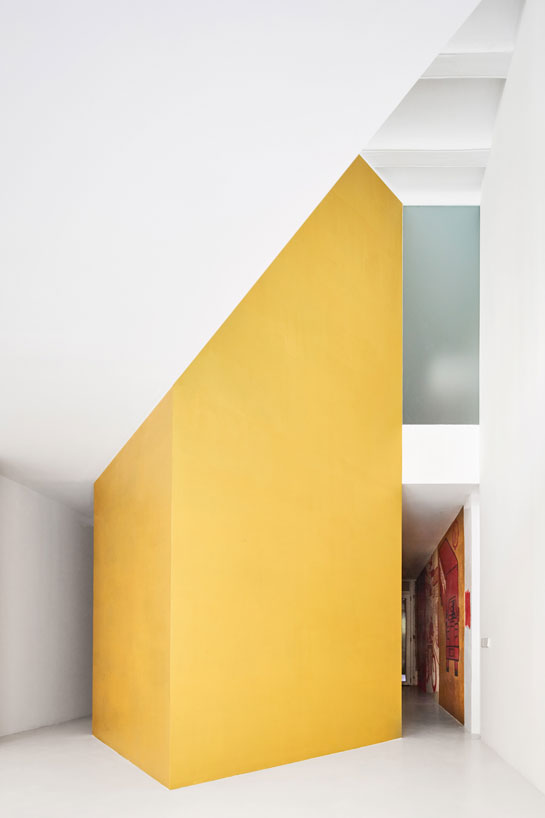 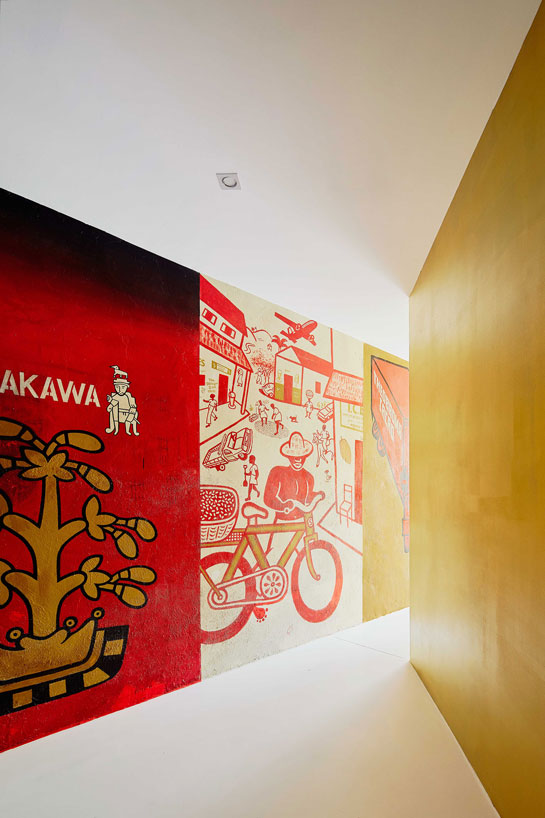 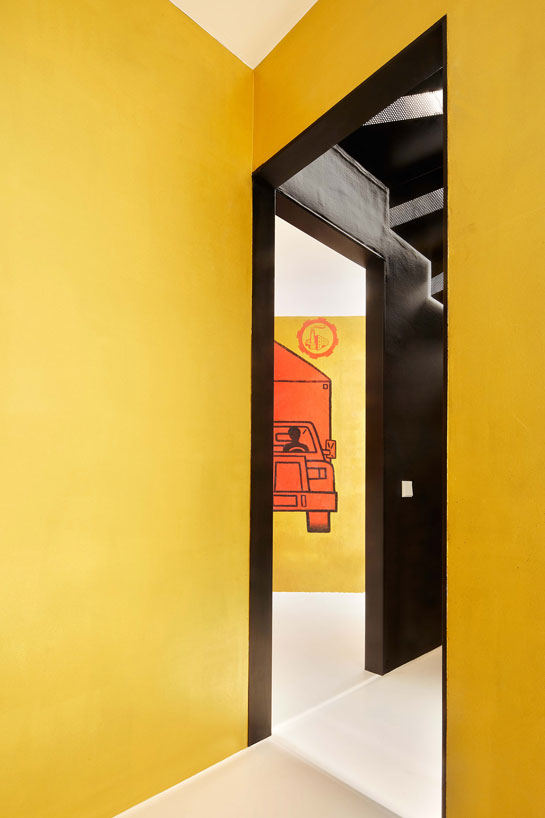