“Many hours of great conversation, recipes, traditions and stories” were the main ingredients of this unforgettable gastronomic journey. The second edition of “Par e Paço” in the kitchen of the acclaimed restaurant Largo do Paço, with its one Michelin star, once again brought together two great culinary talents, contributing to the “promotion of quality gastronomy”. This time, added to the extreme perfectionism of the restaurant’s chef, Tiago Bonito, was the flawless talent of the Brazilian chef Jefferson Rueda, who is responsible for the renowned restaurant A Casa do Porco, considered to be the 7th best in Latin America. Sushi of pork jowl, tartare of matured pork with caviar, pork backbone rice with local seafood and pancetta with guava paste delighted all those present, which, together with the Symington wines, provided some of the highpoints of this degustation event. Through a sequence of eight dishes, the powerful duo set about “demystifying untruths and prejudices” about this protein, and instead, championed its versatility. The dinner began on the terrace of Hotel Casa da Calçada Relais & Chateaux, with a stunning view over the River Tâmega,and with its sophisticated decoration and impeccable service, provided a foretaste of successful future editions. We talked with the Brazilian chef to find out more about this gastronomic experience.

Not only during this dinner, but also in your restaurant A Casa do Porco, you exploit the infinite potential of pork. What can we expect from the fusion of these two great culinary talents?
There were many hours of great conversation, recipes, traditions and stories that will be expressed in this degustation menu. I believe that pork is, probably, the most democratic animal in the world, and can be used from snout to tail. It was a passion that I discovered bit by bit; it started when I was 15 years old and it grew until I studied gastronomy at university, where I even worked as a butcher. 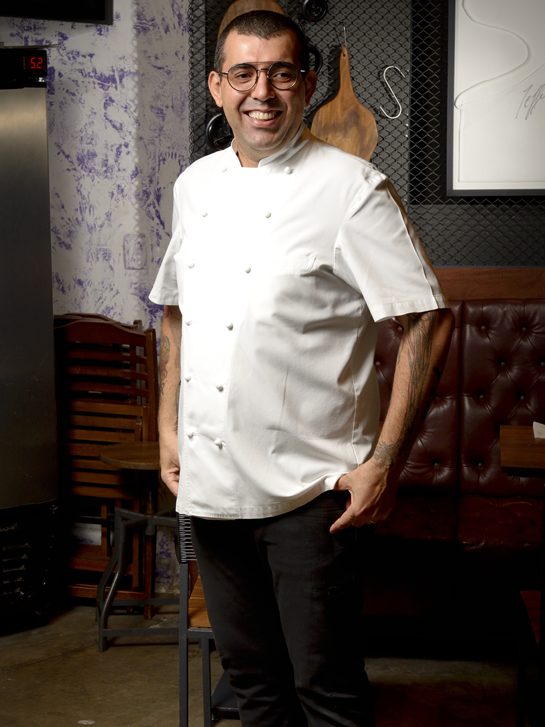 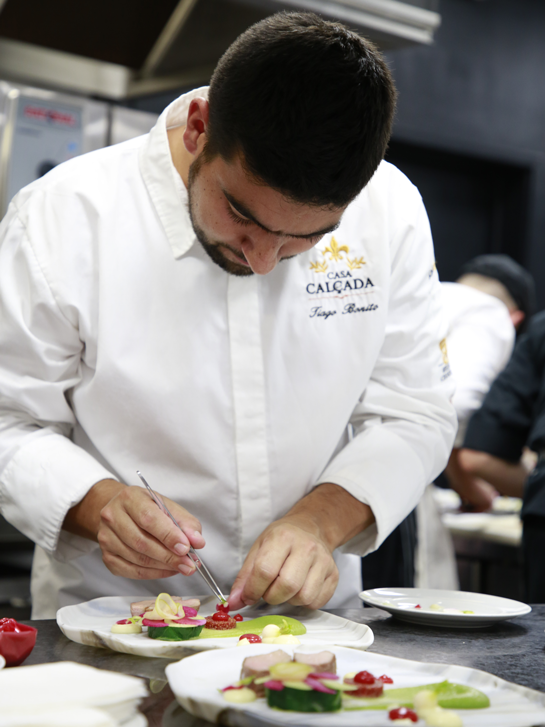 What is the concept behind your cuisine?
This is cuisine based on a single product: pork. Nowadays, I work with all the stages of this food chain, accompanying the rural producer and the revival of ancient breeds and I also work on demystifying the myths and untruths about this animal. My cooking is democratic and accessible to all people; the question of money shouldn’t be a problem.

How do you transform a traditional ingredient, that is mistrusted by some, into such a versatile culinary star?
I was born in São José do Rio Pardo, in the São Paulo hinterland, where all the traditions – from the slaughtering, preparation and feeding – were a part of my everyday life. My main objective has always been to share the knowledge that I have acquired over my career, whether at the heart of the production chain or with the final client.

Is Portuguese food an inspiration for you?
Without a doubt. One of the inspirations is ‘cabidela’ which is eaten from north to the south of Brazil. I’m mad about it!

How do you promote creativity in your work?
By observing the daily eating habits of people. Sharing information and transmitting knowledge, always following my intuition. 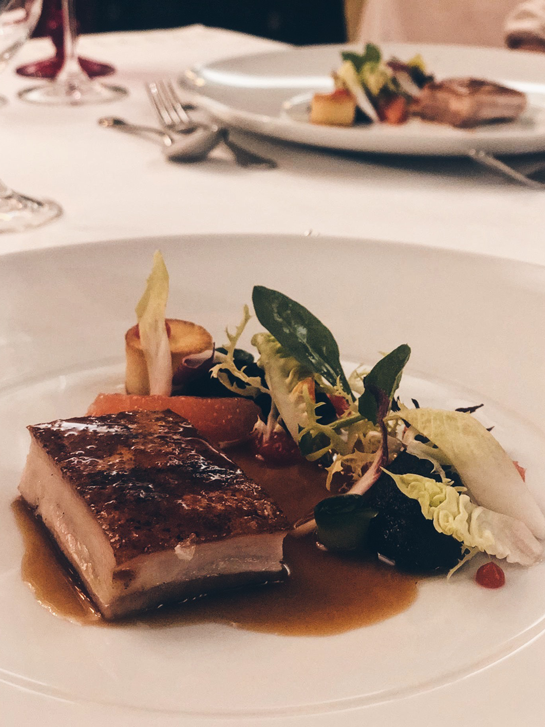 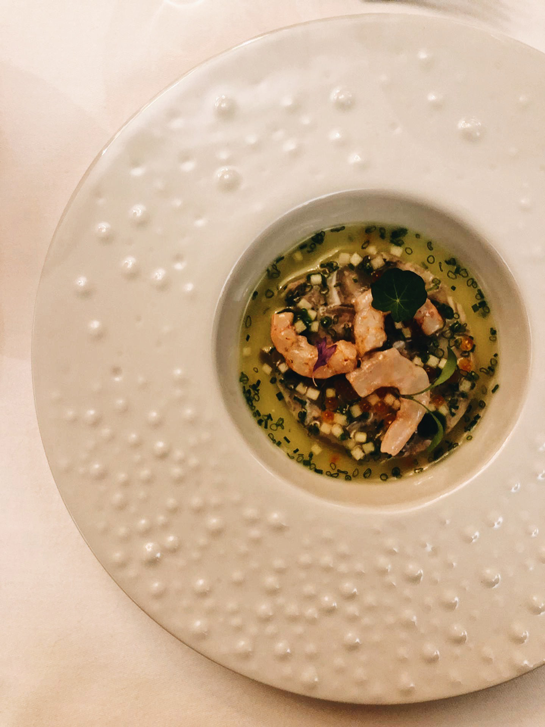 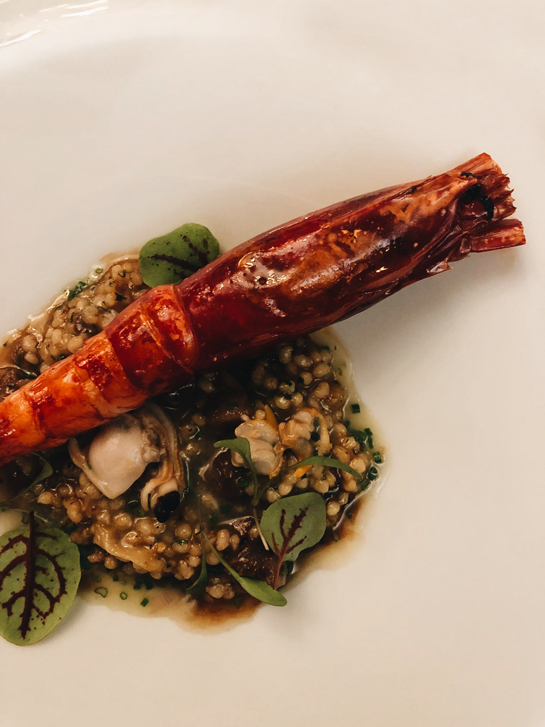 A chef has to be… humble. A chef needs to realise that we are in a restaurant to serve and not to be served. While people are inside our restaurant, we are responsible for their happiness.

What are the combinations that you have tried out that are the most surprising and possibly the tastiest?
Many of these combinations are available in the restaurant A Casa do Porco and are transported to this dinner: they include sushi of pork jowl with black tucupi, pancetta crackling with spicy guava paste or pork tartare with caviar.

What gives you the most pleasure in your profession?
To look at the clients when they have finished eating and to see them asking for some bread to mop up the sauce left on the plate. When that happens, there is no need to say the dish was good!

At a time when vegetarianism and veganism are getting more attention, has this focus on meat become a challenge?
I don’t see this as a problem, so much so that I have a vegetarian menu for whoever doesn’t eat pork. I think the main challenge is to overcome all the myths, untruths, prejudices and religious issues around this type of meat.

When you’re not cooking, where can we find you?
Out running or with my family and friends. 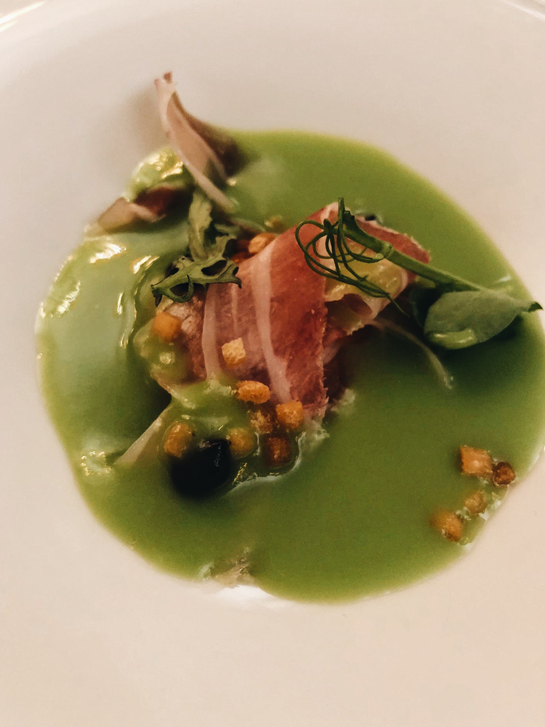 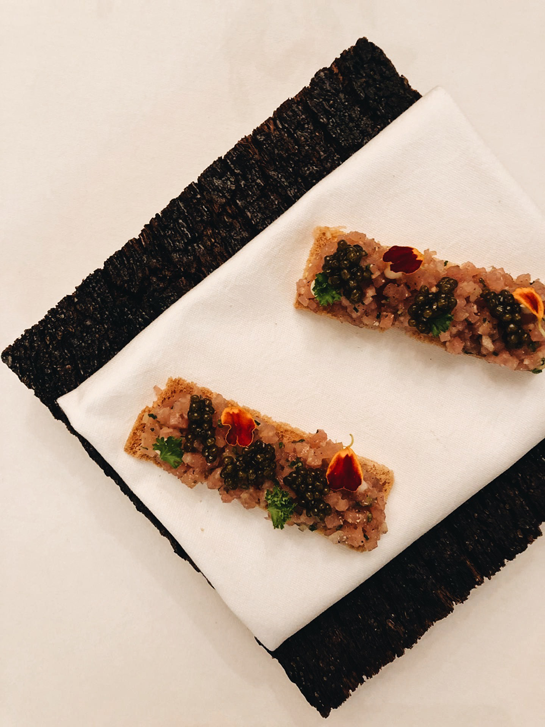 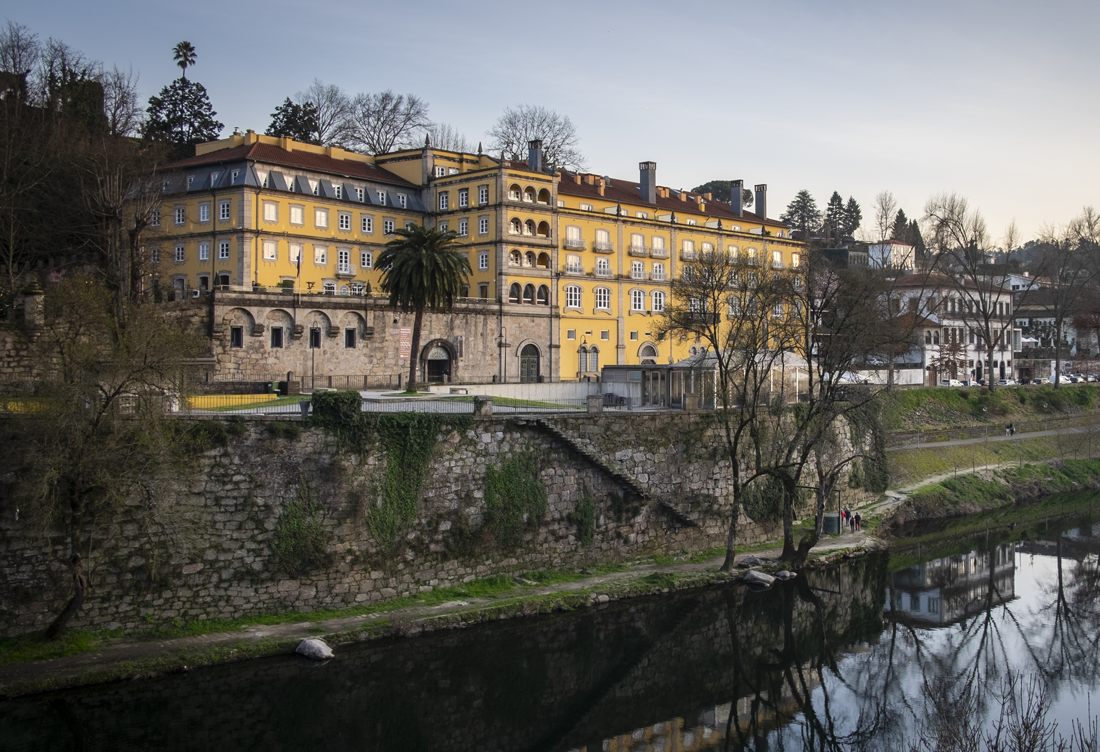